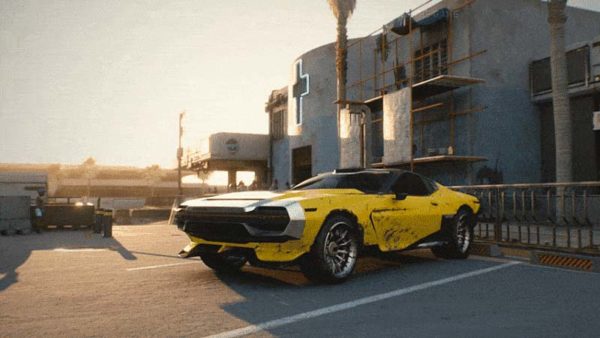 CDPR has not been talking much about Cyberpunk 2077 but we do have some new details regarding the game. In a recent developer Q&A event held in Poland, the devs talked about the driving in the game. CDPR mentioned that the driving mechanics in Cyberpunk 2077 will be better than GTA games.

Devs mentioned that even though the car physics and other mechanics will not be totally realistic they will be better than most games that we have seen. Here is with CDPR had to say in this regard:

aiming to make the car physics, while not on the simulator level, definitely more realistic than in something like GTA. 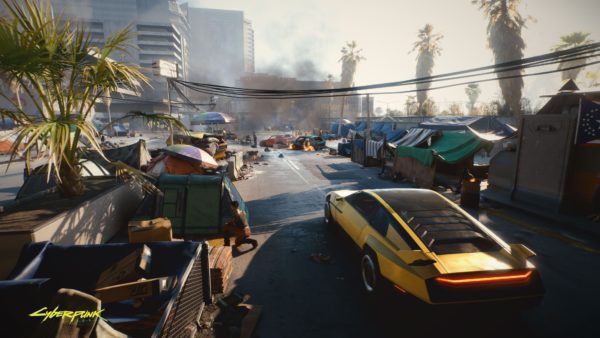 Driving is going to be the main way in which players are going to move around in the world so it has to be perfect. This is an open-world game so players will be using vehicles and driving in the world of Cyberpunk 2077.

The game is also going to have car racing which will be very interesting indeed. We have already seen such things in GTA games but the implementation could be much better. Here is what CDPR had to say about car racing in Cyberpunk 2077:

car racing minigame is not going to be just a traditional car racing, they will also add some kind of extra Cyberpunk touch to it, which should allow us to really test the speed limits of our cars.

In other news, it has been confirmed that Mike Pondsmith is in the game. CDPR has confirmed that the game is not an extension of its own vision but is based on Mike’s vision. So it will stay true to the lore that we know and love.