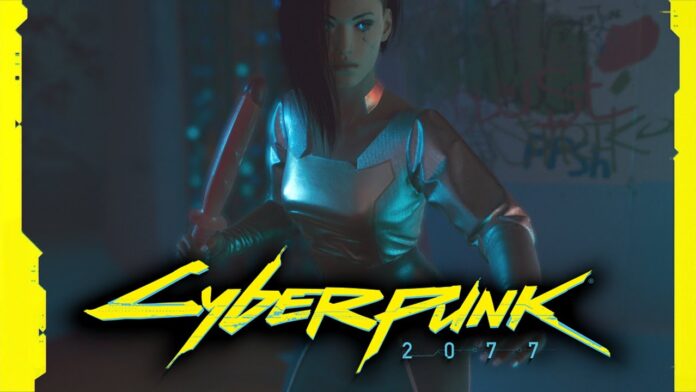 Sir John Phallustiff only deals non-lethal damage which makes it a perfect weapon for the mission or jobs where players have to keep the target alive. Here is how to get this particular iconic weapon. Beware, there are SPOILERS from early on in the game.

During the “Pick Up” mission, players have the option to meet Meredith Stout who is a Militech corpo. Players have to initiate a romance with her to be able to get Sir John Phallustiff.