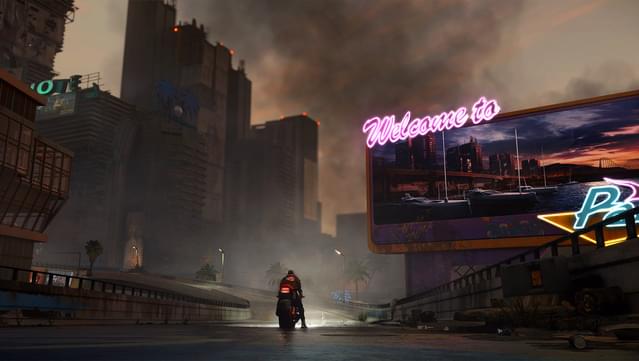 There is a lot of hype around Cyberpunk 2077 and with the game around the corner the devs have kept players in the dark but that does not mean that the fans are not going to do some exploring of their own. Some fans have put together a scene of the Cyberpunk 2077 demo in Unity and it looks very cool indeed.

Some fans have put together a scene from the Cyberpunk 2077 demo in Unity and while there are some differences when it comes to the actual characters, the environment looks very similar indeed and the level of details that they were able to pull off looks very cool. You can check it out below:

This Cyberpunk 2077 Unity scene shows that the game could be scaled down to other platforms that are not as powerful as the Xbox One or PS4. It would be interesting to see that happen. One could only imagine how cool it would be to play the game on the Nintendo Switch. The game would have to be downgraded and some serious compromises would have to be made but the portability is the main selling point of the Switch anyway.

While the thought is great and all, CDPR has mentioned that it is going to polish the game of PC, Xbox One and PS4 before thinking about releasing it on other platforms. We might get an announcement for Nintendo Switch down the line but there is nothing that we know of for now. CDPR has not even confirmed if the game is going to be enhanced for the PS5 and Xbox Series X.

The developers have given us some details regarding the game and mentioned that driving in Cyberpunk 2077 is going to be more realistic when compared to GTA 5.

Let us know what you think about this Cyberpunk 2077 demo in Unity.