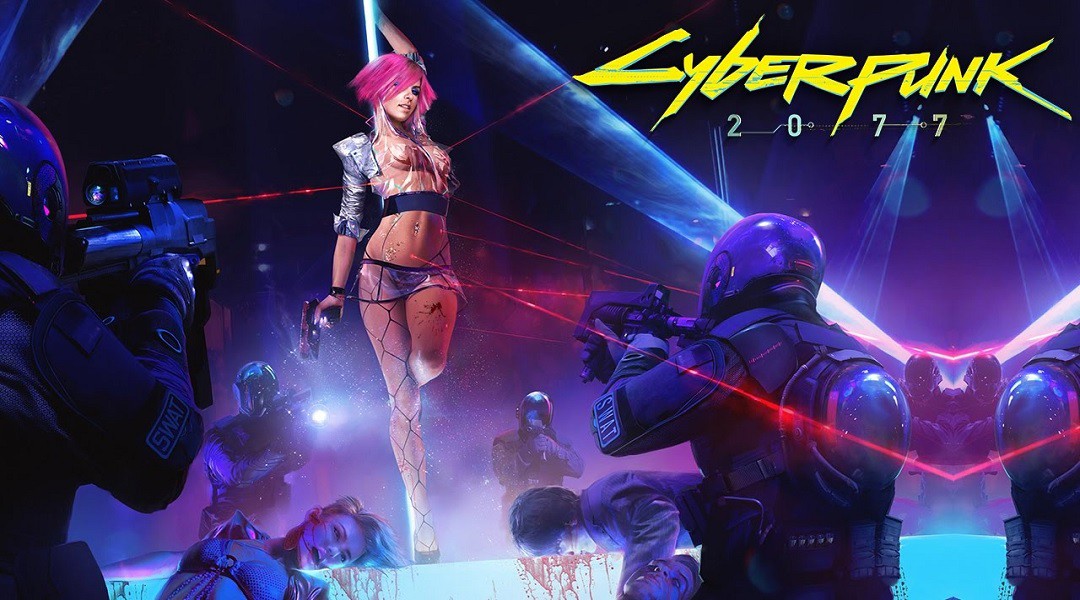 Cyberpunk 2077 is one of the most anticipated games party due to Keanu Reeves. But the public only got to see a CGO trailer at E3 2019. CD Project Red Showed Cyberpunk 2077 gameplay demo at E3 2019 behind closed doors. Many details leaked later on and some are extremely surprising.

Reports have revealed that the Cyberpunk 2077 demo PC used an Nvidia Titan RTX and an Intel 8700K. I am sure that CDPR wanted the high-end hardware in order to power the demo but the thing that worries me is that even with all that hardware, the demo was reportedly running at 30 FPS.

The FPS dropped from time to time. You can check out the complete leaked Cyberpunk 2077 specs of the $4200 demo PC are:

We got a demo of the game back in 2018. That specific demo was using the following hardware:

CDPR is known for optimizing games for console hardware in the past with games such as The Witcher 3. Looking at these specs I am not sure how the experience on console will be like since PC is hacing a hard time here. Cyberpunk 2077 is a year from its release date so CD Projekt RED has plenty of time to optomize the experience. It is possible that the PC demo was an older build that isn’t optomized yet.

CDPR has confirmed that it is interesting in porting the game to Xbox Scarlett and PS5. The devs are concentrating on releasing the game on PC, PS4 and Xbox One right now. We will have to see whether CDPR will enhance the game for PS5 and Xbox Scarlett.

Let us know what you think about the $4200 Cyberpunk 2077 demo PC running the game at only 30 FPS and whether or not you think this could be a bad sign.