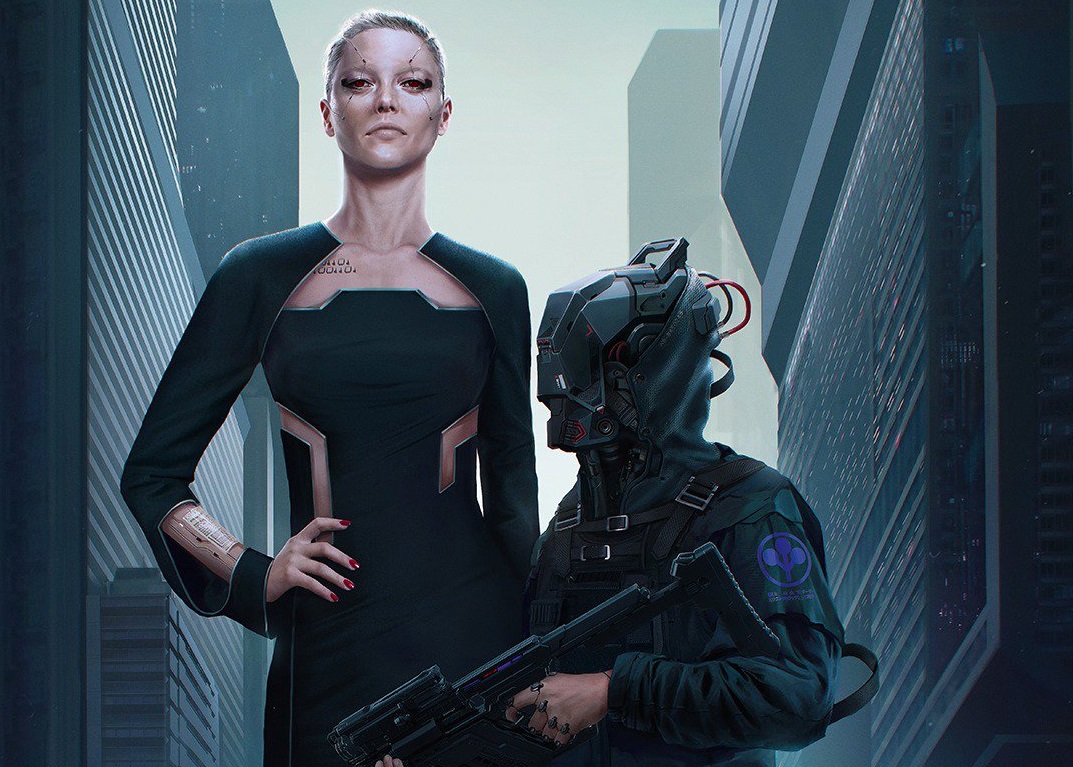 Since we got the new trailer at E3 2019, CD Project RED is more vocal about the game and is giving out more details than ever before. We still have not seen the E3 2019 demo. CDPR has confirmed that it will be released to the public at PAX. If you did not see the demo at E3 2019 then you will have another chance at PAX, when it is released to the public.

The following is the concept art that CDPR has revealed and the different styles that you will be able to choose in Cyberpunk 2077:

The look of poverty that derives from humans grappling with and struggling against technology and its unforgiving advance. It denotes a lack of design blending with a general poverty of means and ideas. 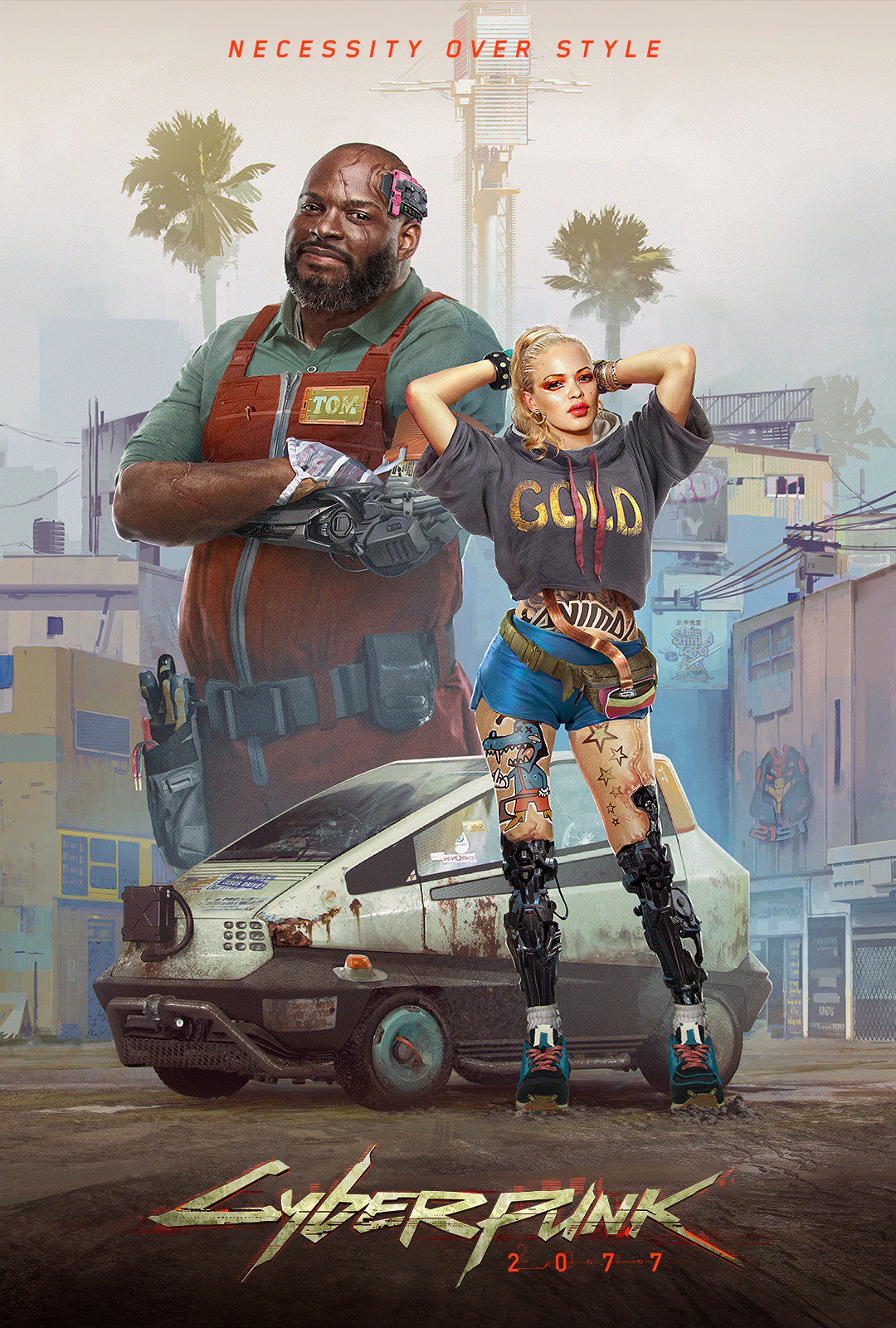 The look of a long lost golden age on people entirely unwilling or unable to forget it. It’s flashy, bold and usually cheap – filled with gold-plated cyberware, implants encased in brightly colored plastic and larger-than-life makeup. 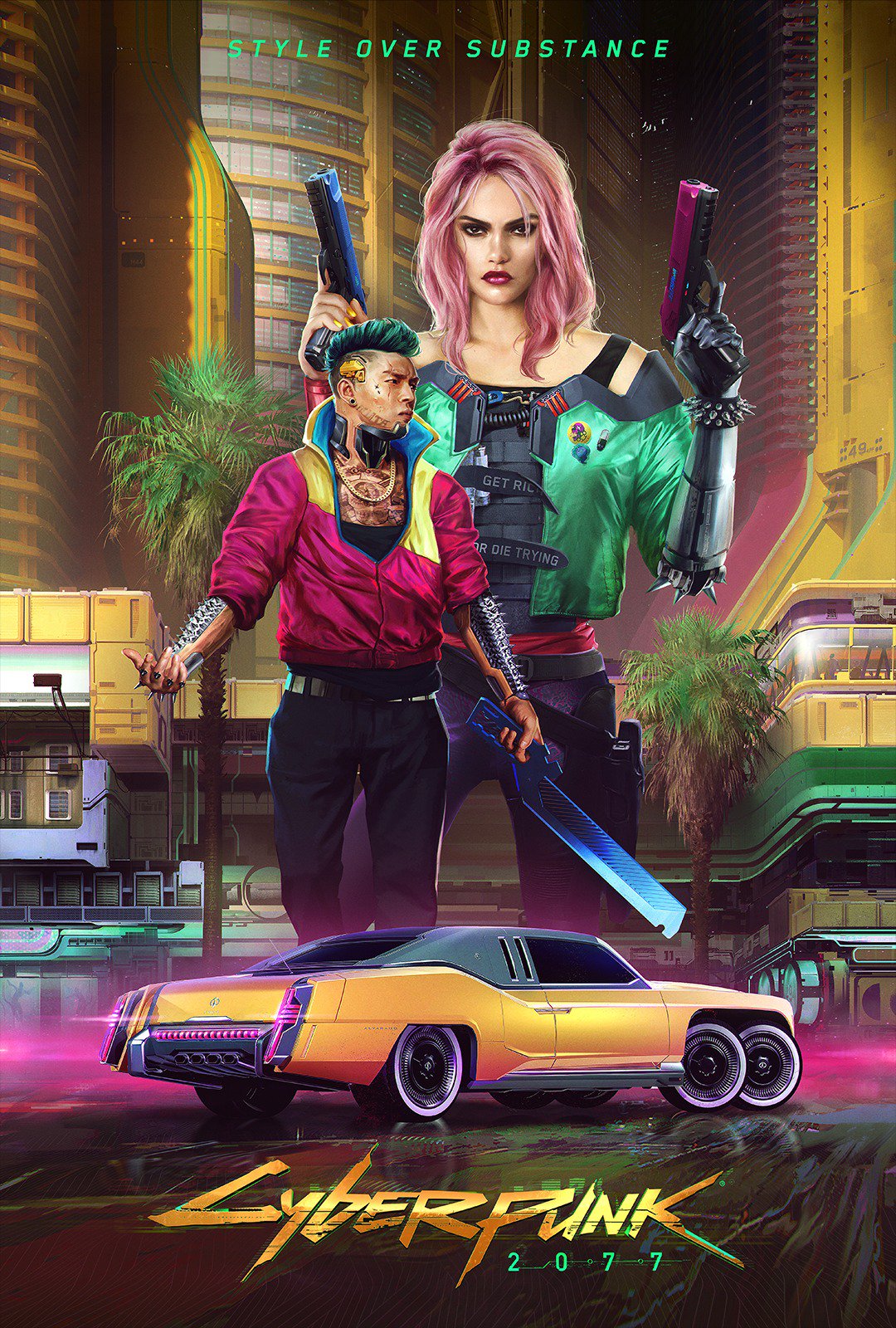 The look of global conflict and corporations jockeying for power. Cold, sharp and modern. Making everyone look as if they are ready to drop out of an AV’s cargo door and head straight into combat. 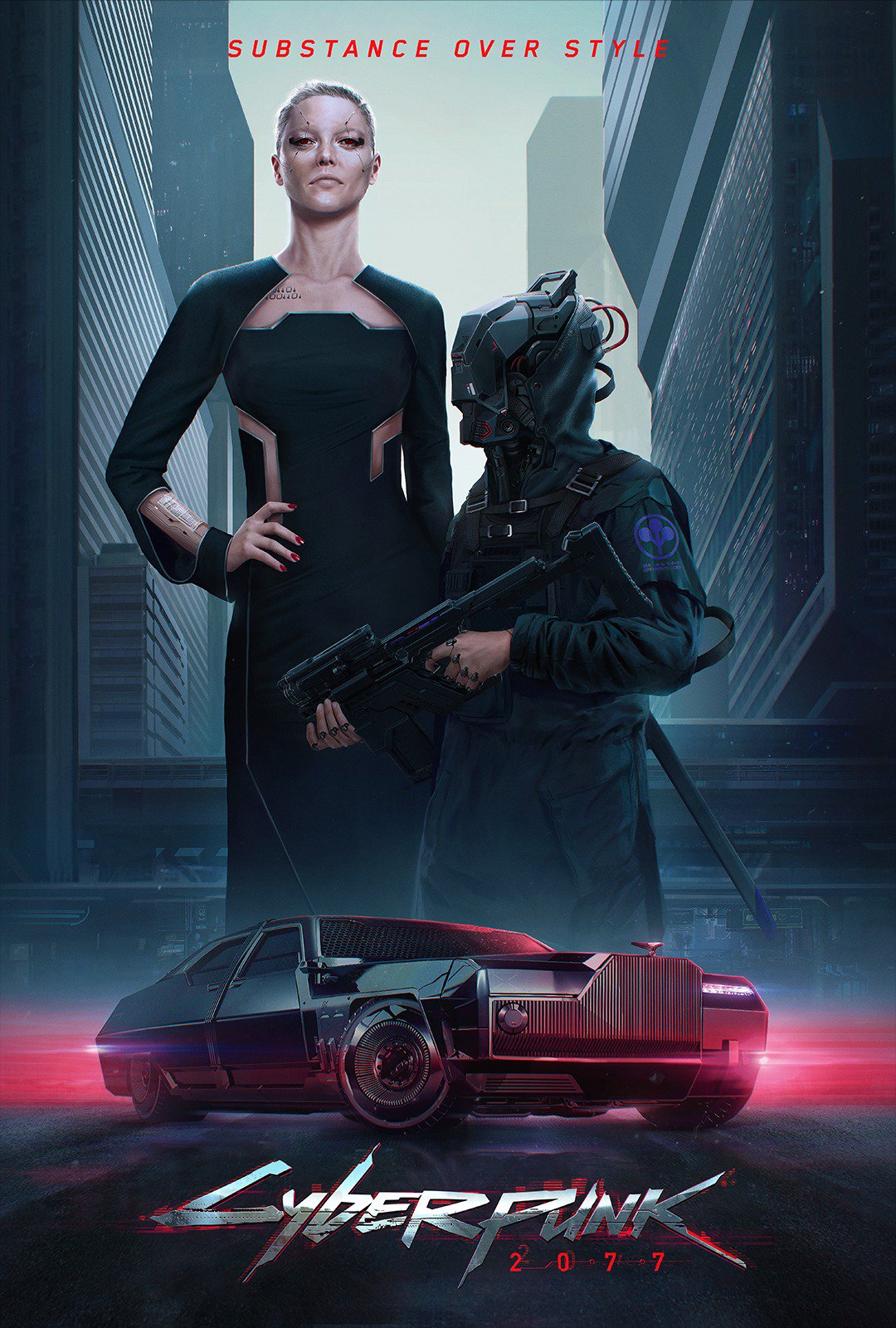 The styles will define your outlook Night City. It would be interesting to see if adopting a certain style has any gameplay benefits. Can using the “NEOKITSCH” style help you get into exclusive hot spots? It would be an interesting mechanic.

CDPR is working on releasing the game to PC, PS4 and Xbox One but Cyberpunk 2077 could get enhancements on Xbox Scarlett and PS5. Interestingly, the E3 2019 demo PC that was running the game cost more than $4200 and was only able to run the game at 30 FPS.