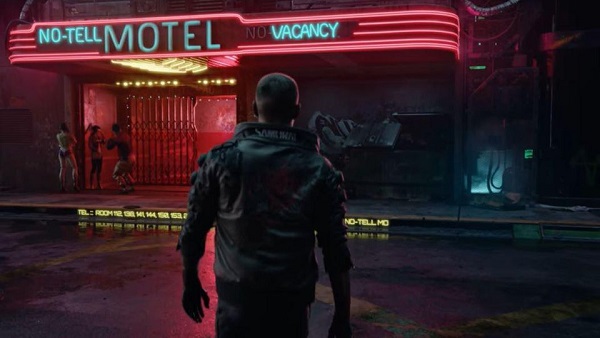 Starting out in Cyberpunk 2077 is pretty basic RPG stuff. You will choose a character class and customize the character to your liking. According to information shared by CD Projekt RED, Cyberpunk 2077 has three character classes. Each class has its own pros and cons but since the game isn’t out yet, we don’t really know the specifics of that.

The best part about Cyberpunk 2077 is that while there are three classes, you are not forced to play as just one. You can craft your built around these three classes and play the way you want. The only thing the game wants you to choose is your character’s origin which decides your starting location. Apart from your origin, you are free to craft your character progression the way you want in Cyberpunk 2077.

Skills work a bit differently in Cyberpunk 2077 as they revolve around the idea of “practice makes perfect.” As you progress you will get point to unlock new skills but to improve skills you need to practice, the more you use your skills the better they and more effective they get.

Implants are another way to boost your character and what implants you use is all up to you, your playstyle. You can add blades and even get new eyes to modify your body. There are 60 perks in the game and each of the perks has 5 levels. Skills relate to pistols, rifles, blades, shotguns, hacking, two-handed weapons, assassinations, cold blood, melee, athletics, and engineering, and snipers.