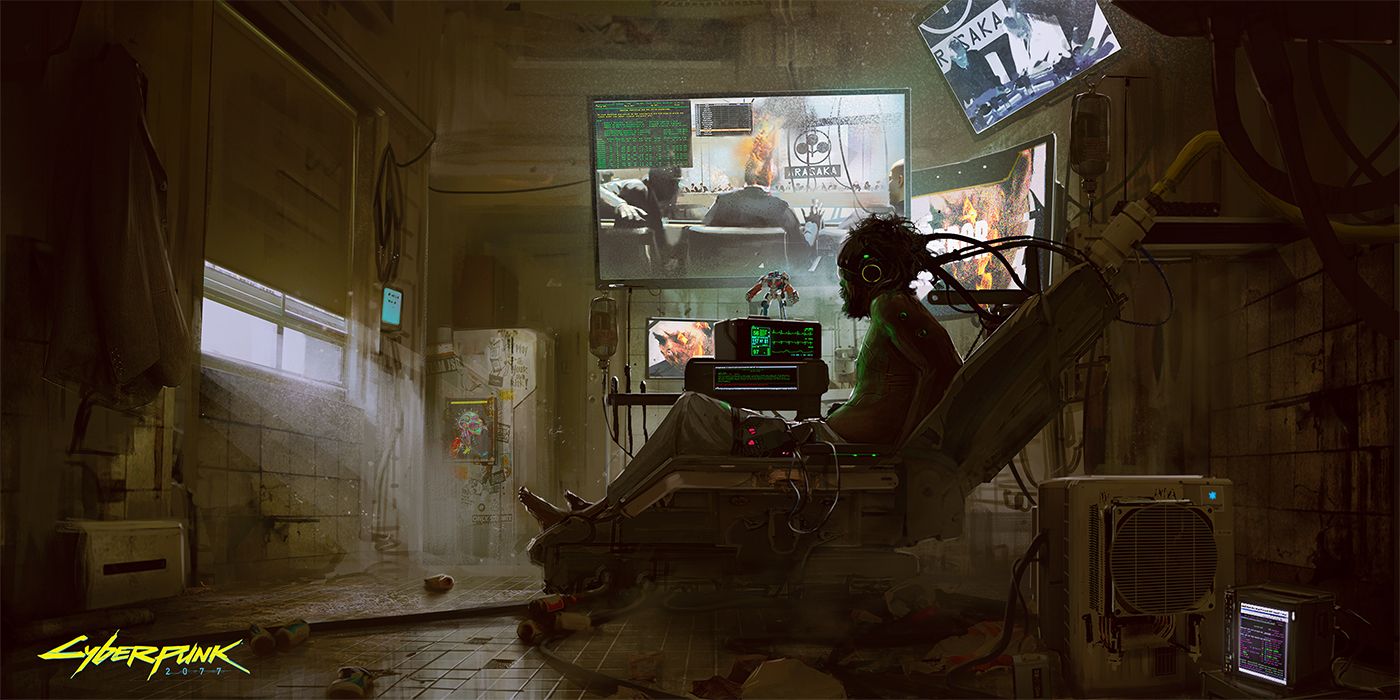 A while back we saw the new Cyberpunk 2077 Braindance feature that is kind of the detective mode of the game. It allows you to experience someone else’s memories. You can smell, feel and experience the emotions of the person whose memory you are going through. We now have some more details related to the new feature including the side effects of braindance in Cyberpunk 2077.

While the braindance feature looks really cool and can be a major gamechanger it has some serious side effects according to the lore of the game. The most notable side effect is addiction. This can lead to health problems because of inactivity, bad nutrition and mental isolation.

Less dangerous side effects include emotional dependency. Braindance can make you experience other people’s emotions and which can be deliberate and powerful. Studios are racing against each other to create the best emotion packs.

People that overuse braindance can become numb and emotionless. At a point, real-life will seem dull to them and they will have the urge to use braindance over and over again as they easily get bored of the real world around them. Eventually, this becomes the only source of emotional stimulation for some people.

Let us know what you think about the side effects of braindance in Cyberpunk 2077 lore and what you think the actual gameplay application is going to be like when the game comes out in November.