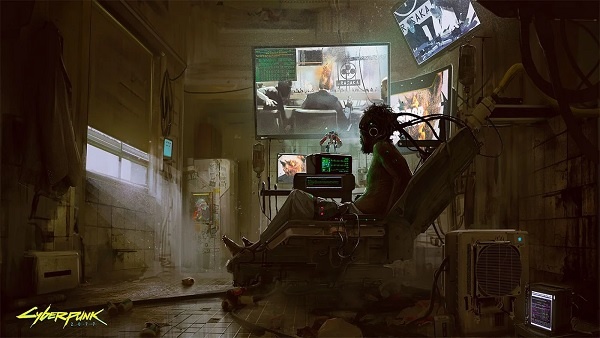 How Braindance Works In Cyberpunk 2077

During a number of points in Cyberpunk 2077, players will have to take part in Braindacne sessions to progress. As I mentioned above, Braindacne is basically exploring the memories of another character and finding clues and information regarding your objective.

Before we start with how to find clues during Braindacne sessions, let’s take a look at the Braindacne controls.

The following table lists the controls for the Braindacne corresponding to the actions that players have to perform.

How To Find Clues

The main purpose of the Braindance sessions in Cyberpunk 2077 is to investigate the memories of the character and find clues regarding the objective.

Watch The Whole Recording
The first thing players need to do is to watch the whole recording once without any interruption as it’ll help greatly while finding clues. Once you have watched the entire recording, switch to the editing mode by pressing L1 on PS4 or LB on Xbox One.

Editing Mode
In the editing mode, players are free to move around in the designated area. While moving around, players can scan items, study the area from a different angle, rewind or fast-forward the recording.

Players will also have a timeline of the recording at the top of the screen. Players will notice that the timeline has three layers, Visual, Thermal, and Audio.

As I mentioned above, the objective is to find clues that are marked by a magnifying glass icon. Players can scan these clues to acquire information.

Use The Timeline
The main challenge in finding the clue is that they appear at a specific time on the playback timeline. That where the timeline will help players.

Be Throrough
Players have to be thorough for the remaining clues. Switch between the layers to locate the clue. Once you have located the clue, scan it. Do this to find all the clues and when you are done, exit the braindance session by pressing O on PS4 or B on Xbox One.

That is all for our Cyberpunk 2077 Braindance Guide with tips on how the Braindance works, its controls, how to find clues. For more on the game, also see our Romance Guide and Quickhacks Guide.