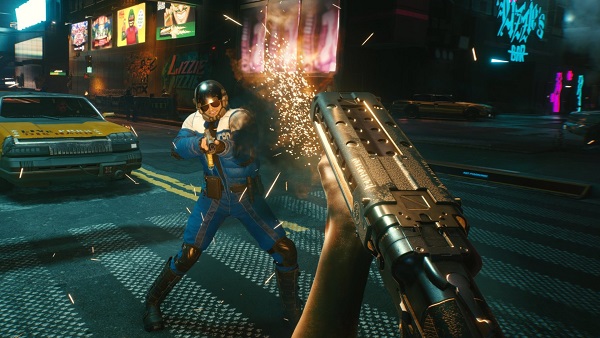 Cyberpunk 2077 offers players a lot of choices almost in every aspect of the game. Players have the choice to unlock the perks that match their playstyle. In this guide, we will help players with the best perks in Cyberpunk 2077 for crafting, Quickhacking, breach protocol, stealth, and blades.

Players unlock Perk points every time they level up along with an attribute point for the players to invest in one of the five attributes including body, reflexes, intelligence, technical ability, and cool.

Perks can help players upgrade abilities like quickhacking, crafting, and, more. To craft weapon rarities or weapon upgrades, players need to unlock specific perks. There aren’t any best perks in Cyberpunk 2077 strictly speaking as players will unlock depending upon their play style. The following are the best perks that help players with Quickhacking, Breach Protocol, Stealth, and Blades.

Quickhacking is useful in both stealth and direct attacks. Using Quickhacks, players can interfere with security, surveillance, and cyberware. The following perks are the best ones if you intend to use Quickhacking more often.

Breach Protocol allows players to hack into enemies’ implants and mess with them. This is basically a hacking mini-game and these the best perks for Breach Protocol.

Compression: Reduces the lengths of the sequences by 1 to upload daemons. Can’t be reduced below 2.

Evading enemies, increasing armor, dealing more damage, and more can be done with the Blades equipped. The following are the best perks for the Blades in the game.

Slow and Steady: 15% increased armor while moving.
Sting Like A Bee: Increases Blades attack speed by 10%.

Gamers are no strangers to stealth. Almost every game features stealth in one form or another and a big RPG like Cyberpunk 2077 wouldn’t be complete without it. These are the best perks that will help players in Stealth.

That is all for our Cyberpunk 2077 Perks Guide with tips on the best perks for crafting, quickhaking, breach protocol, stealth, and blades. For more on the game, also see our Iconic Weapons Locations and Upgrades Guide.