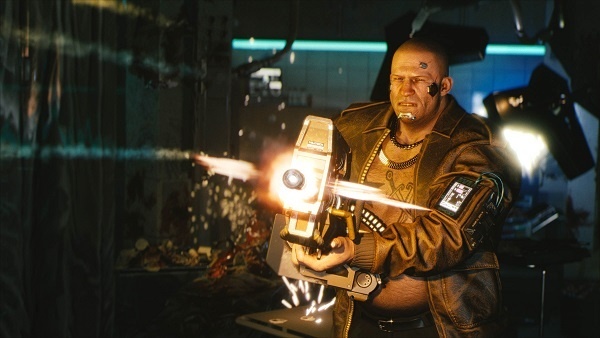 Cyberpunk 2077 is facing performance issues on PC, especially, on AMD CPUs. This is because the game is only using physical cores and leaves logical cores idle. Meaning, if you have an AMD Ryzen CPU with 6 Cores and 12 Threads, Cyberpunk 2077 will only use the 6 physical CPU cores.

The fix for Cyberpunk 2077’s performance on AMD CPUs is rather easy as players have to alter one line of code. However, this fix has diminishing returns on CPUs with high Core/Threads count. So, if you have a CPU with 16 cores, don’t apply this fix.

If you don’t know how to change it, here is a video demonstration. Of course, the code being changed in the video is different but, it’ll give players how to replace the code mentioned in the fix.