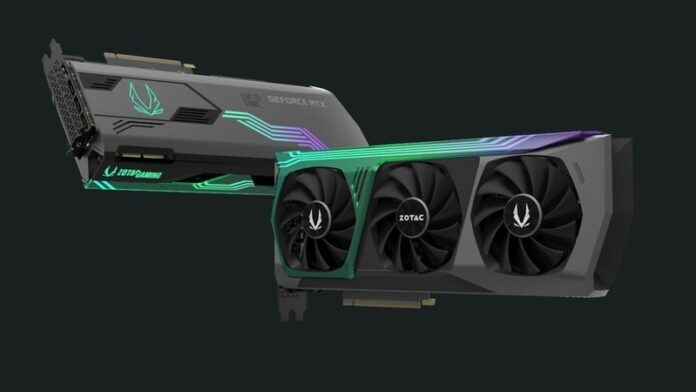 Nvidia RTX 3090, 3080, 3070 graphics cards feature the second generation of RTX so ray tracing performance is going to be even better and with DLSS 2.0 you can get even higher FPS in different games.

Nvidia showed that the RTX 3090 is capable of running games at 8K 60 FPS with DLSS 2.0 and RTX on which is a major leap and something that the enthusiasts are going to appreciate.

Before we head into the different custom graphics cards, you should know a bit about the reference design models. The basic features and specifications for the custom versions are going to be the same and you might get better cooling with the custom coolers.

Asus has announced the custom ROG Strix, TUF Gaming and Dual versions of the Nvidia RTX 3090, 3080 and 3070 graphics cards. You can check them out below:

We do not have individual images of the Dual series graphics cards from Asus but you can get an idea of the card from the image below: 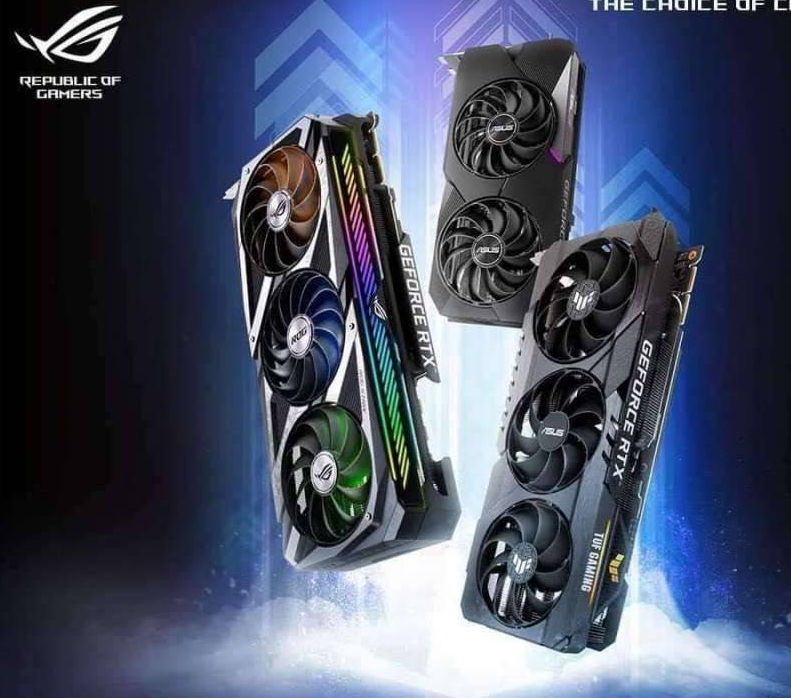 We were able to get an actual look at the Gigabyte RTX 3090 AORUS Xtreme. You can check out all the other cards below:

Gigabyte has confirmed that they are working on Waterforce water-cooled cards but they will not available at launch. They will be available a few months after launch.

The Xtreme has that Xtreme branding on the side and Gigabyte has confirmed that it is going to be beefier and it is going to have a higher clock speed out of the box. 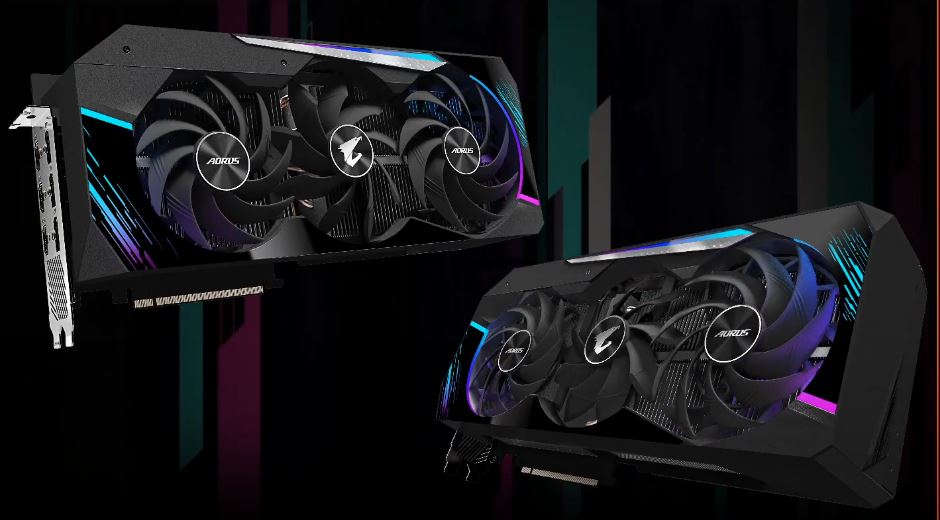 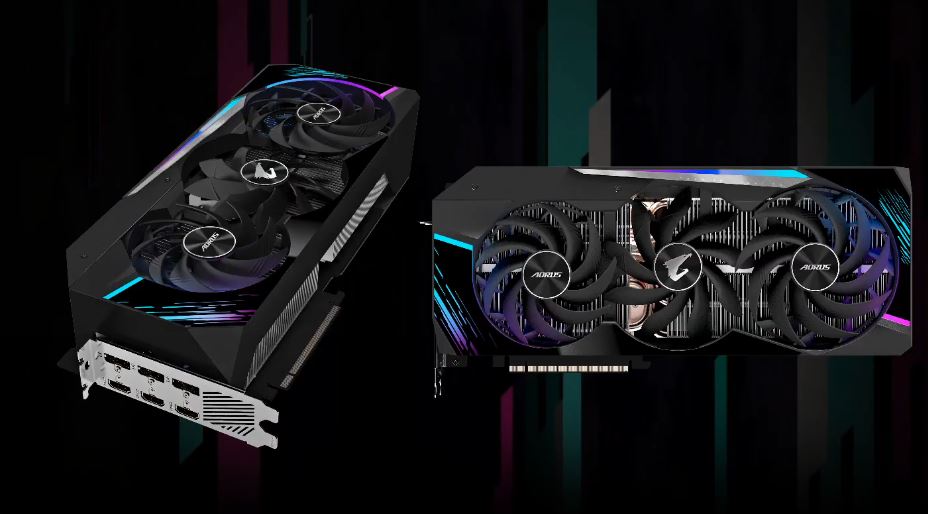 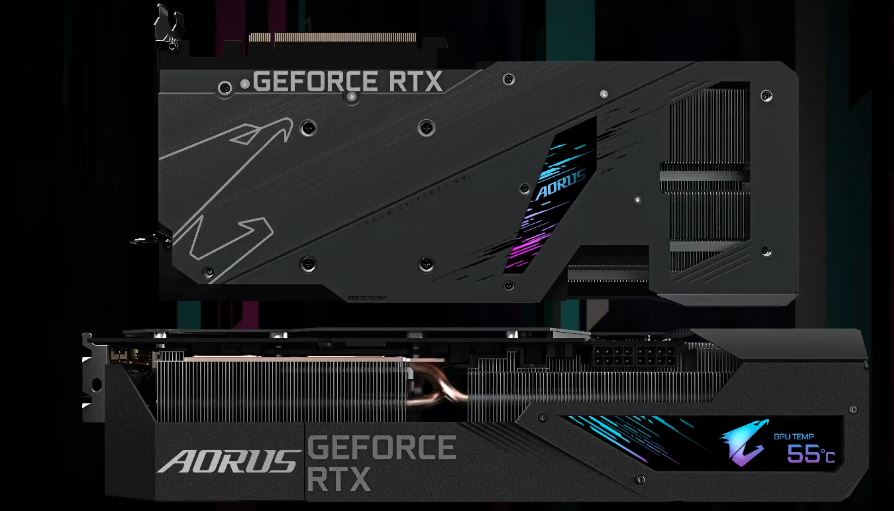 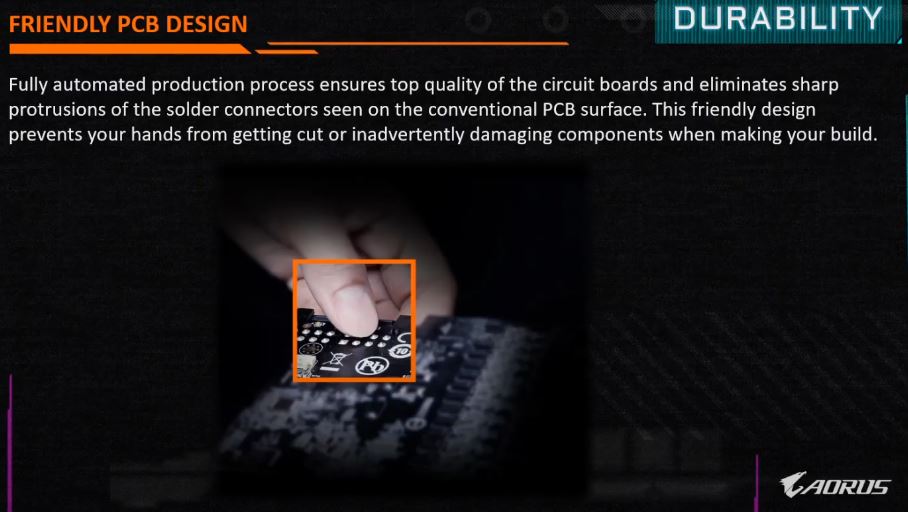 MSI ha confirmed the custom Gaming Trio and the Venatus versions of the Nvidia RTX 3090, 3080 and 3070 graphics cards. You can check them out below: 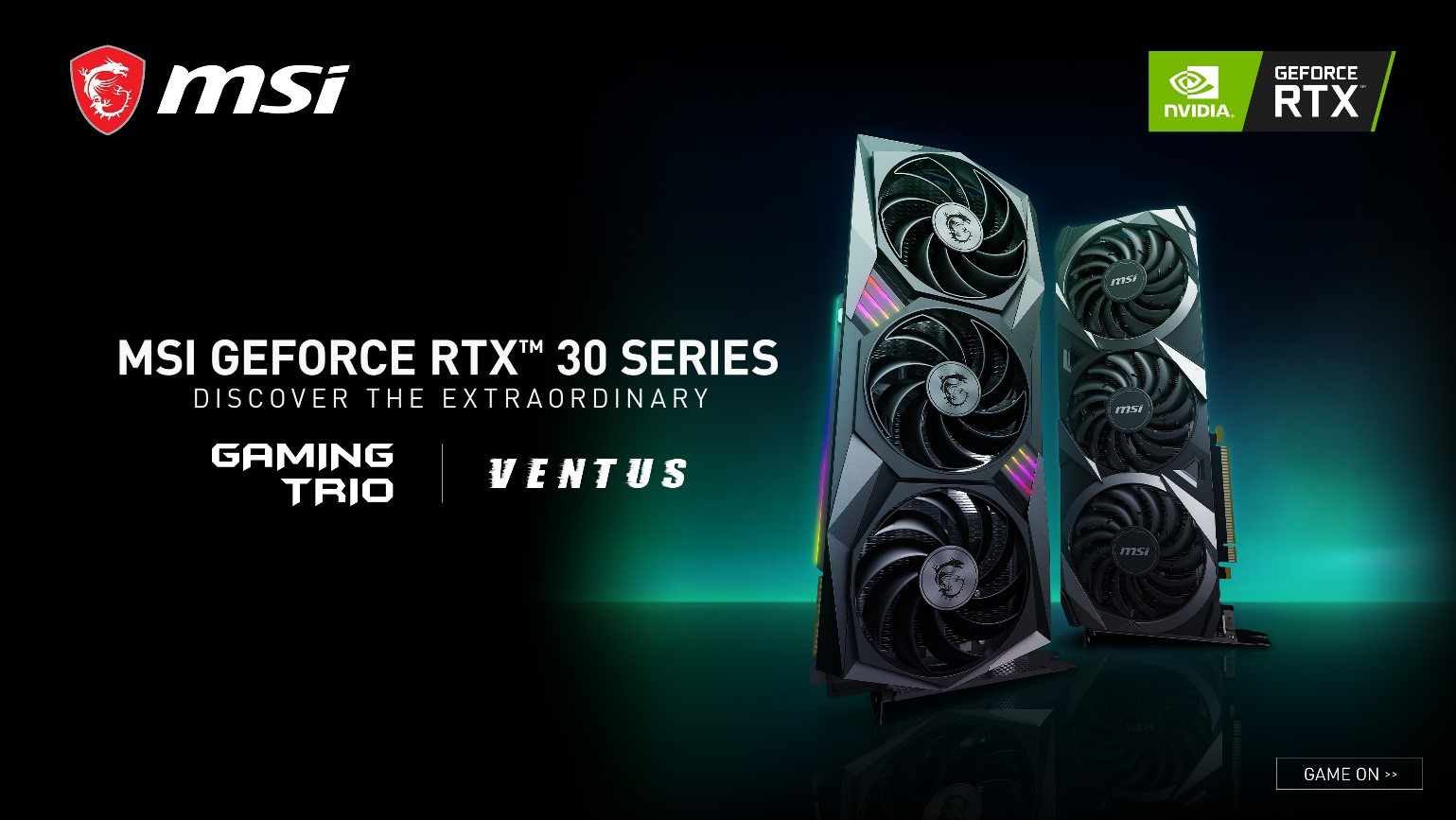 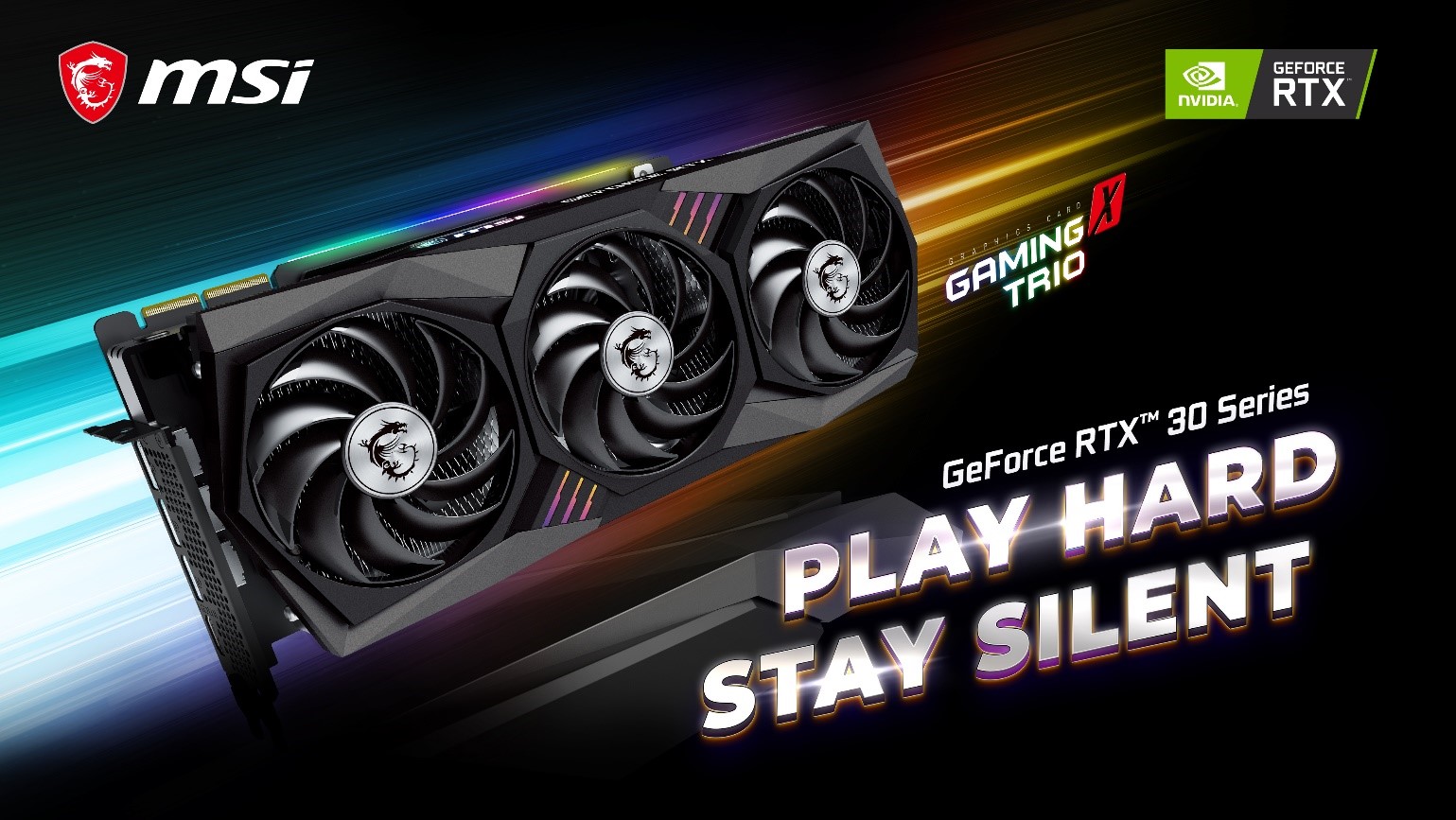 Zotac has confirmed 8 graphics cards that should be available at launch. We might get a few more custom versions later on.

The custom models from Zotac are namely:

You can check out some of the models below:

EVGA has confirmed a couple of custom Nvidia RTX 3090, 3080 and 3070 models. These new graphics cards come with he iCX3 coolers. You can check out the different models below: 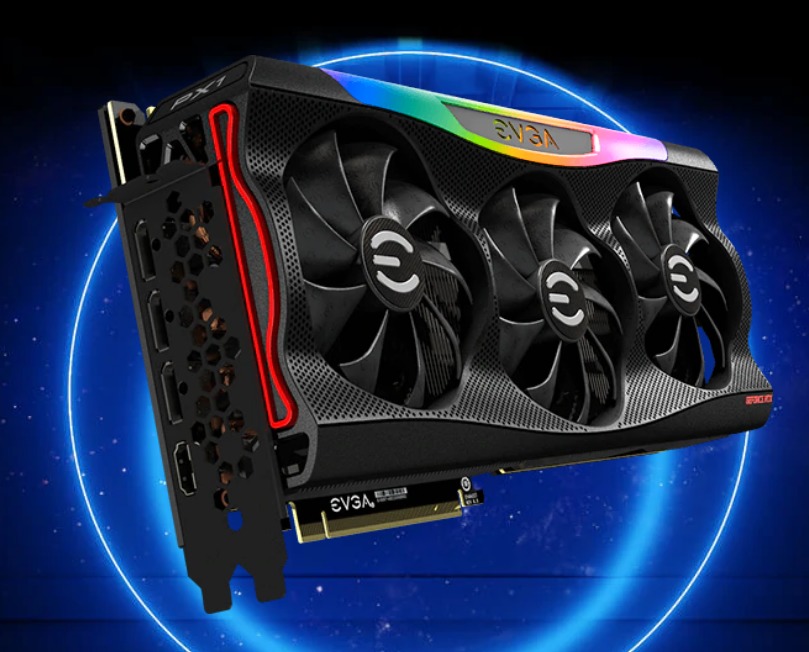 Colorful is known for making high-end cards with some very crazy designs. This would be the Lamborgini of the graphics card world. The company has announced a couple of variants and you can check them all out below: 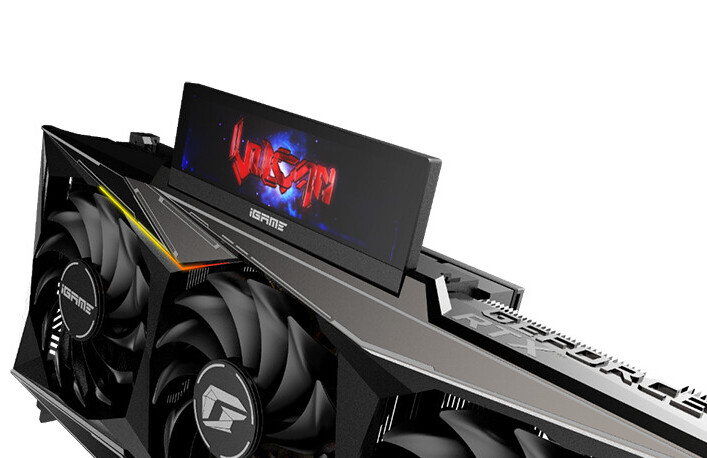 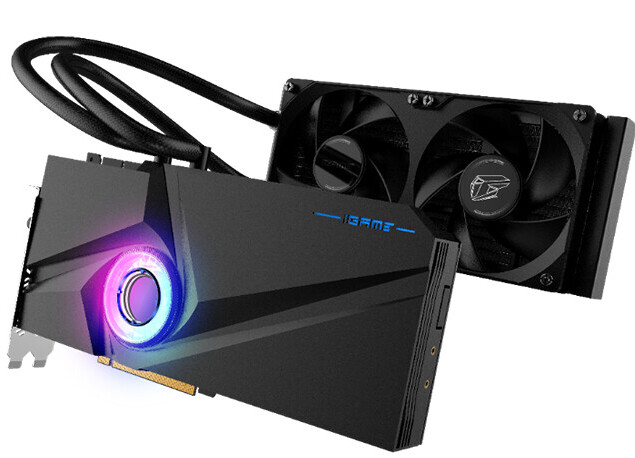 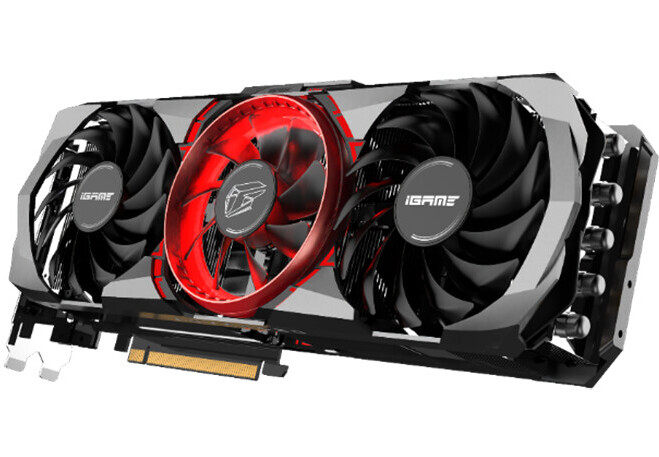 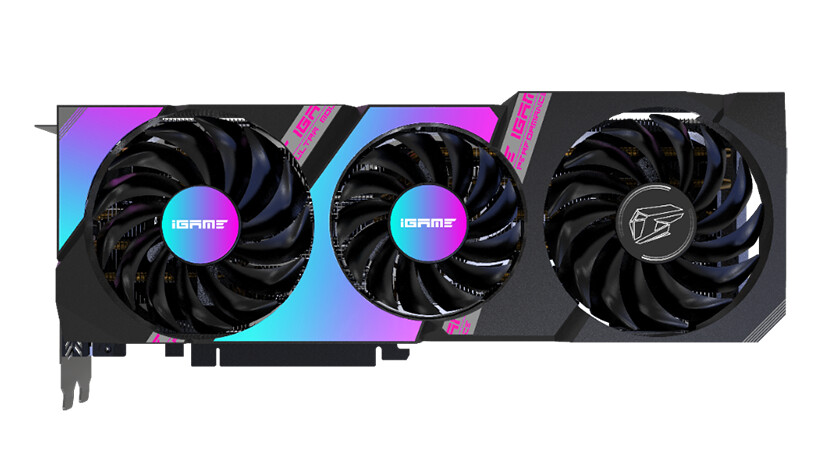 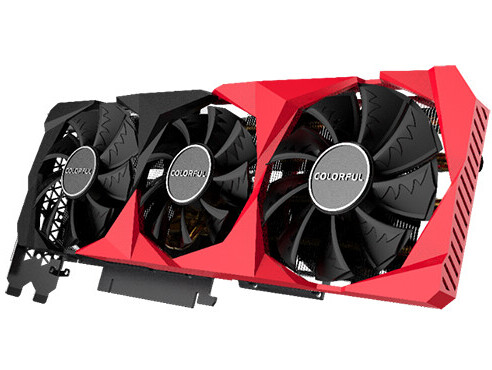