Home Guides Cube World Beginners Guide – How To Level Up, How To Change... 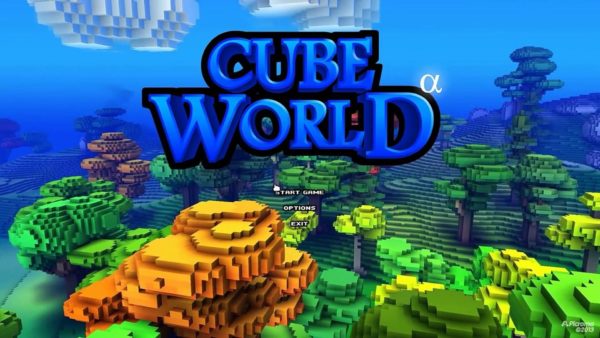 Cube World Beginners Guide will help you with all of the basic things in the game like how to level up, basic controls and tricks to help you survive longer in the game.

Knowing the basics of a game are important and Cube World is no exception. Our Cube World Beginners Guide will help you with basic tips and tricks like leveling up, changing Class Specialization, basic combat controls and tips, and more

How To Level Up

Leveling up is not important in Cube World as you don’t gain any experience from killing monsters in the game. Instead of leveling up your character, focus on your gear and items that help boost your damage and survivability. Leveling up only works to the extent of Artifacts you find in the game but even that isn’t worth anything.

Another interesting thing about the game is that its gear and items are region locked. Meaning if you find a particular item in a certain region, going to another region will render it unusable. You need to go back to the region from where you found the gear or items to use it.

However, there is gear in Cube World which can be used in other regions. If the gear’s name has + with its name then can be used in the regions of the kingdom from where it was acquired.

The enemy difficulty is color-coded in Cube World. The name of the enemies will one of the following colors with white being the easiest one and Yellow enemies being the toughest one.

Also, focus on easy enemies until you have the gear to take on the tougher enemies.

How To Change Class Specialization

Knowing your controls in the most important thing in a video game and Cuber World is no exception. Knowing the right dodge button can be the difference between victory and death. Here is what you need to know about Cube World’s combat controls and general controls.

A lot of the time will be spent exploring while playing Cube World. Here are the things that you need to prioritize while exploring in the game.

That is all for our Cube World Beginner’s Guide with tips on how to level up, combat, game controls, and basic tricks.