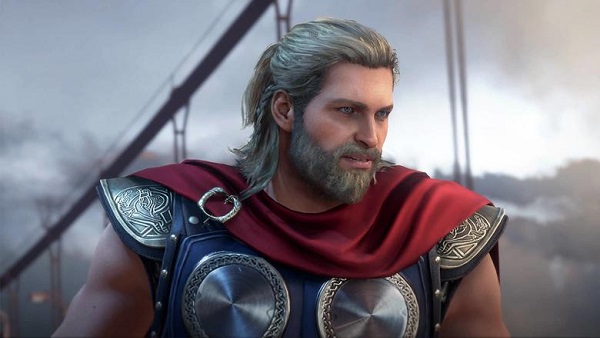 Crystal Dynamics is currently dealing with criticism from passionate Marvel fans. There are multiple elements of the new Avengers game that fans don’t agree with. How Iron Man should look and sound, how Thor is boring, how Black Widow looks weird, are just some of the problems many fans have with Marvel’s Avengers game.

There is no pleasing everyone, especially when it comes to hardcore fans of these characters and that is something Crystal Dynamics says it expected. However, that doesn’t mean the studio will ignore genuine criticism and suggestions for improving the game. This is evident by their reaction to Black Widow’s character model. According to Avengers writer Shaun Escayg, the developers expected the game to face backlash from fans, of course, this is 80 years of Marvel history they are playing around with, a history that fans are extremely passionate and opinionated about.

This is 80 years of Marvel history to play with, and you know, a lot of people forget, but when the movies first came out, there was an uproar from fans. Like ‘this is not how Iron Man speaks!’ And now we face the same thing with the game. We kind of anticipated that.

Escayg is bringing his trademark cinematic touch to the Marvel video game franchise. He has a history of working on some of the biggest cinematic video game experience including Uncharted and The Last of Us. It is his responsibility to create a Marvel world that feels fresh yet familiar. Escayg is creating a world that fans can get invested in.

Marvel’s Avengers game is closer to release than ever. It got delayed recently from March to September but a delayed game is eventually good, we’ll see. The title is scheduled to release on PlayStation 4, Xbox One, and PC. However, the recent delay means we might see it as a launch title for PS5 and Xbox Series X.