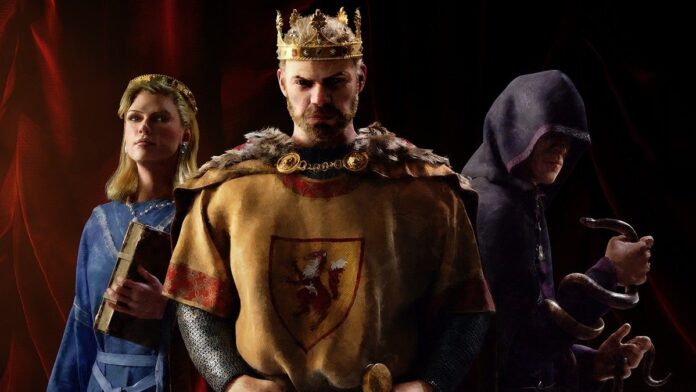 Crusader Kings 3 can be a bit complicated if you have not played this genre of games. It can also be a bit different even if you have played the older games because of some of the new features and mechanics that have been added. In this Crusader Kings 3 tips and tricks guide, we are going to go over some useful information that you should keep in mind when playing the game.

The following are some useful Crusader Kings 3 tips and tricks that you should keep in mind:

Picking your lifestyle focus might seem like a small thing at the early section of the game but it has a lasting impact. A ruler’s childhood education determines his or her stat that gets the XP bonus. You can divest into other choices later on in the game. You will need to pick a lifestyle focus for any character that you pick. It is important to note that a ruler cannot have a lifestyle focus if they are not six years in age.

Marriages and Alliances Determine How Successful Your Playthrough Is

Just like the previous games in the franchise, marriages and alliances are going to determine how successful your playthrough is in Crusader Kings 3. Getting backed by a powerful ally is going to take you a long way.

In 1066 AD, rulers like Murchad of Munster, the Jimenas of Castille, and Philippe of France are unmarried or not betrothed. This can also apply to their heirs. You can easily find yourself a powerful spouse at this point in time. If you get a powerful ally which is also your neighbor then you can rest assured that they are not going to attack you.

You can also pick the neighbor that you want to control but do not want to attack. When picking your spouse keep an eye on the congenital traits that can be passed onto your heirs.

If the ruler you are married to already has sons that are adults then you should avoid producing more heirs for a couple of years. If you do not do that then your empire can be split into your different heirs. This is not something that you want and is one of our Crusader Kings 3 tips that you should keep in mind.

In the Intrigue panel, you will find schemes, secrets, and hooks. If the only scheme is murder then you can plan against a rival. You should check the success and secrecy. Even at a 95% chance, you can be caught in the act.

Your spymaster can spy on people to find secrets. These will show up in your Intrigue panel as well. These secrets can be used in blackmailing a character into doing you a favor. Doings so can allow you to do certain things such as revoking their titles, imprisoning them, or forcing an arranged marriage.

In the decision panel, you will find the option to get a Court Physician. This is an important person to get in case your character falls ill.

You can consider them big clans that control the political environment in the newly released Crusader Kings 3. Every Dynasty you come across in the game has its own houses; each dynasty has at least one house to its name. You can learn more about the best dynasties and houses in our separate dynasties and houses guide.

These are the Crusader Kings 3 tips that we have for you today. We will update this guide so stay tuned for more information regarding the game. If you are interested in learning more then you can check out our Crusader Kings 3 guides hub.