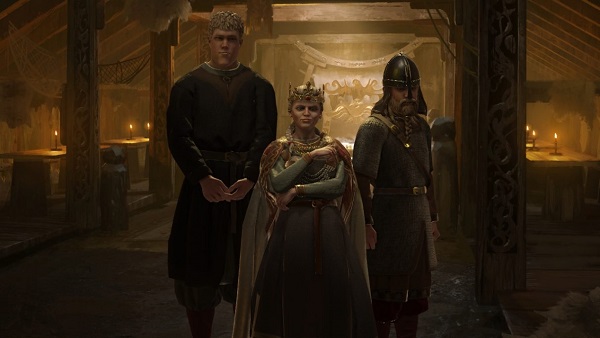 Not everything will always go according to plan in Crusader Kings 3. At times, you’ll need to rely on unconventional means to get what you want. This is where schemes come into play. Using schemes can help you achieve a variety of things i.e. murdering someone, forming an unlikely marriage alliance, etc. There are a total of 3 types of schemes in CK3: hostile schemes, personal schemes, secret schemes. In this guide, we’ve detailed all you need to know about how schemes work in Crusader Kings 3 and their types.

How Schemes Work in Crusader Kings 3

The chances of a scheme being successful depend on a couple of things i.e. a scheme’s power and the scheme resistance of the target. It’s important to remember that a single target can’t be targeted with a hostile scheme and a personal scheme at the same time. Your plotted schemes will continue to progress every month (unless canceled) until it succeeds or fails.

Now that we’ve a better understanding of what schemes are, let’s talk about different types of schemes and what they do:

These schemes in Crusader Kings 3 involves digging up dirt on someone in order to blackmail them at a later stage in the game. You can find secrets through random events or by the ‘Find Secrets’ spymaster task. Once discovered, you can either expose the target and let him/her face the immediate consequences or blackmail the target at a later stage. The following is a list of dirty secrets that people can have in the game:

These schemes involve actions like plotting someone’s murder, abducting, usurping the throne, etc. They also have a secrecy value that determines whether the target will be informed about the schemer or not – after the scheme has been executed.

Apart from this, there are agents who can join the schemer if they also have something against the target, have been bribed by the schemer, or are under the influence of a hook. An agent who is fairly close to the target such as a spymaster, spouse, guardian, etc. can also increase a scheme’s success rate.

Lastly, remember that the secrecy value doesn’t prevent the agent from being discovered. If your target manages to discover the agent, he/she will acquire +5 hostile scheme resistance for 2 years.

As the name suggests, these schemes don’t require any agents or secrecy values. These usually involve seducing someone, forced marriage alliances, etc. The following table provides an overview of all the personal schemes that you can play around with in CK3: