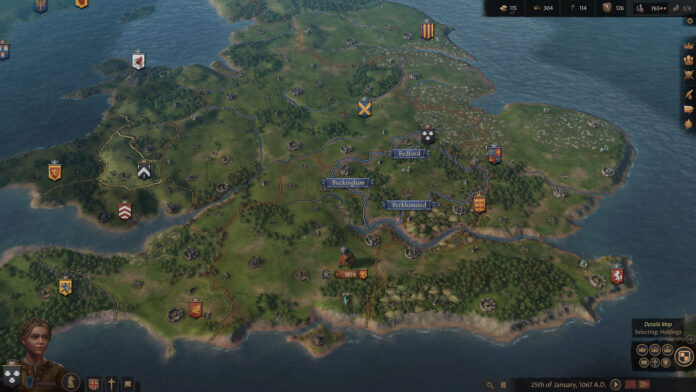 So what are Dynasties and Houses in Crusader Kings? Well, you can consider them big clans that control the political environment in the newly released Crusader Kings 3. Every Dynasty you come across in the game has its own houses; each dynasty has at least one house to its name. If there are multiple houses to a dynasty than they are referred to as cadet branches in Crusader Kings 3, families that are part of the same tree. Your objective is to make sure your line services so you can keep playing as the heir to your dynasty in Crusader Kings 3.

Within the Dynasty Mechanic of Crusader Kings 3, there is an element called “renown.” Your Dynasty will earn renown by the following methods:

The leadership roles can be passed to other dynasty members including heads of cadet branches.

You can create a cadet branch anytime for free and earn 350 prestige. As the ruler of your dynasty, you can branch-off and create your own cadet branch via the decision panel in Crusader Kings 3. However, there are certain conditions you must meat first.

If you are looking for the best dynasties that we think Architected Ancestry is the best dynasty for you. However, you can definitely play and experiment on your own.