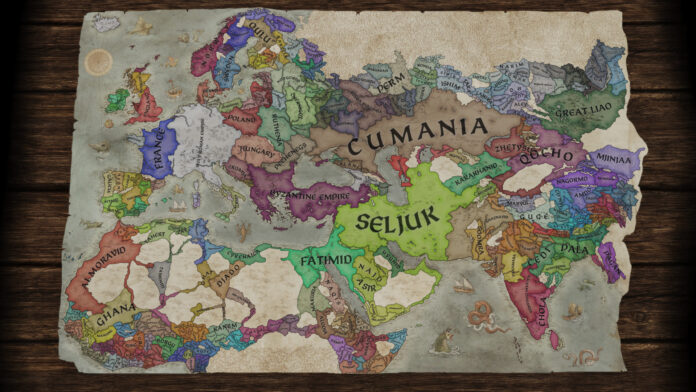 Criminal traits are handled differently by the game’s Dynasties. These traits are shunned, accepted, or considered criminal based on the Doctrine or Tenets of a Faith.

As the name suggests, this trait is for those who violated the sanctity of marriage. Yes, cheating on your spouse in Crusader Kings 3. The adulterer has +10 Same Trait Opinion.

This trait is pretty similar to the Adulterer. The character must copulate outside the wedlock. Fornicator has +10 Same Trait Opinion. You can find the deciding factors below for more information.

This is an odd trait to have, the character has a very eclectic and unconventional taste. Deviant trait has +25% Stress Loss, +35 Same Trait Opinion You can find the Deciding Factors below.

Well, not everyone is a fan of Dynasties and often some people fight back against unfair and unjust treatment. Or, they are just bad people who like to do bad things. A Dynastic Kinslayer is the one who killed a Dynasty member. Dynastic Kinslayer gets -5 Dynasty Opinion.

Sometimes it is not the outsiders, it is the family members themselves who commit crimes against each other. A Familial Kinslayer is the one who killed a member of their extended family. Familial Kinslayer get -5 Dynasty Opinion, -5 Close Family Opinion.

Pretty similar the other Kinslayer trait, this one is applied to those who kill a close kin. Kinslayer characters in Crusader Kings 3 get -5 Dynasty Opinion, -10 Close Family Opinion. Below you will find the Deciding factor for Kinslayer.

As it turns out, it is also a crime to have sexual relationships with the same sex in Crusader Kings 3. Sodomite characters are known for doing this and they get +10 Same Trait Opinion.

The name says is it all here, this character is known to engage in activities that are considered occult in Crusader Kings 3. Witch characters get +1 Intrigue, +1 Learning, +20 Same Trait Opinion, -1 Diplomacy.

This character is shunned and banned from taking part in any sort of religious service in Crusader Kings 3. Excommunicated characters get -50% Monthly Piety. Below you will find the deciding factors for Excommunicated.

If you need more help with the game check out the Crusader Kings Wiki.