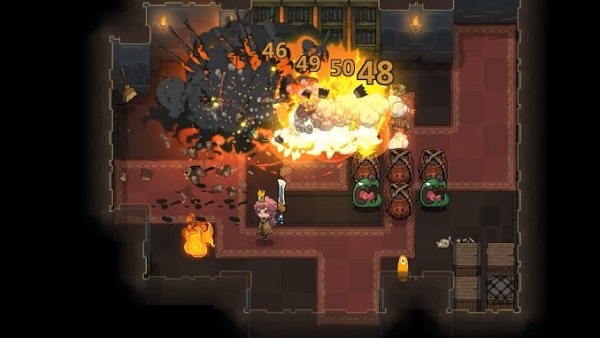 Crown Trick players will find high-end monsters called the Familiars at multiple locations. These elite monsters will give you different types of spells, skills, and abilities to use in Crown Trick. What the Familiars have to offers is crucial for your upgrades and progression. Here’s is everything you need to know about Familiar spells and skills in Crown Trick.

Crown Trick Best Familiar Monster Spells and Skills To Get

Familiars don’t get just give you the spells and skills, you need to fight them. Familiars are a type of boss in Crown Trick and just like others, these monsters have an HP threshold as well which you can bring down to recharge Blink and HP. Takedown a Familiars and you can add it to your pool. You can equip two Familiars at a time by interacting with the crystal in the Familiar room.

The crystal you find on each run allows you to pick from three Familiars. Available monsters are random and are based on the ones who already defeated. The following are the Familiars and their spells, skills, and abilities.

And these were all the Crown Trick spells, skills, and abilities.