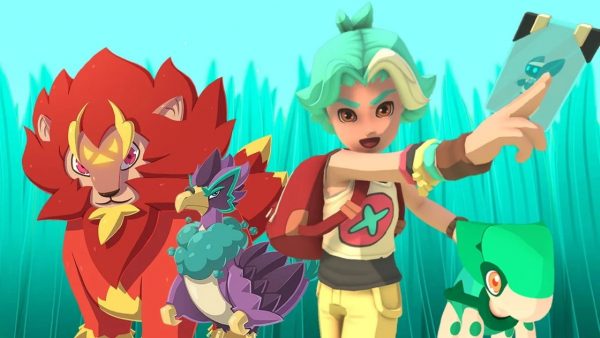 Temtem creator Crema faced a bit of criticism for its recent ban wave. Those who got banned were pretty vocal about it on social media and accused the developer of wrongful bans. Crema responded to the situation and stood by its Temtem bans. According to the developer, the bans are “legit.”

Posting a thread on Twitter, the developer said that every ban is doubled checked from its end. After analyzing over 100 bans they can say for sure that those crying about wrongful Temtem bans are lying. Crema went on to say that cheaters are vocal because they want to understand why they were banned in order to avoid it the next time. “They will lie about everything in order to get information,” says Crema.

Don’t trust cheaters. They just want to know more info about the ban in order to avoid in next time they’re using cheats. 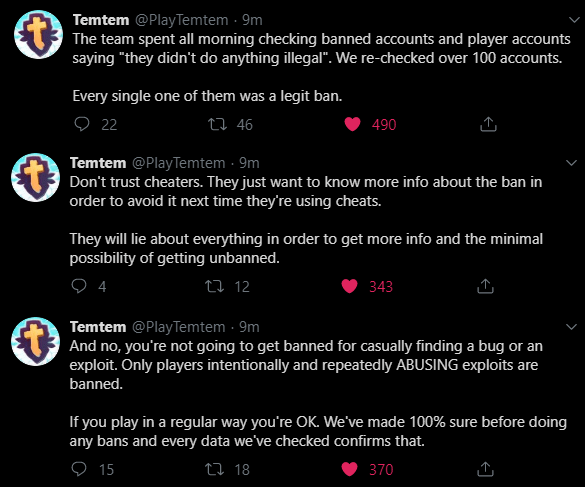 Temtem bans won’t hit those who casually come across a bug or an exploit, confirmed Crema. However, if you intentionally and repeatedly abuse exploits you will get hit with the Temtem ban hammer.

If you play in a regular way, you’re OK. We’re made 100% sure before doing any bans and every data we’ve checked confirms that.

There is no way to actually tell if the ban wave for legit or not. Crema claims that no ban was wrongful and that’s what we have to believe. Of course, there is no shortage of players who use exploits and cheats in such games. All in all, banning cheaters is eventually a good thing for every member of the community and the game itself.

Have you been banned by Temtem? Do you think it was wrongful? Comment down below.