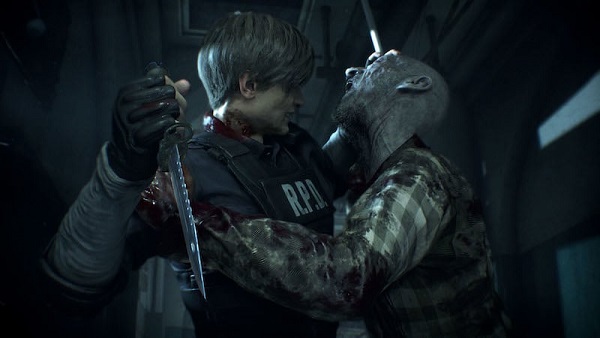 Gamers often joke about mixing video games with reality, we see a ton of memes based on this on a daily basis almost. But have you ever asked yourself what if? What if it wasn’t a meme? What if a video game actually enters our reality? And what if that game is Resident Evil?

We are all familiar with the recent Coronavirus outbreak that started in China and it since has been reported in multiple countries around the world. It is a deadly virus that can kill its host in a matter of days. The outbreak has left an entire town sealed off in China and people are being screened at airports around the world to stop the spread. It is scary, but what adds an element of “creepy” to the entire situation is its weird connections to Resident Evil and the outbreak that started the zombie apocalypse in Capcom’s iconic franchise.

As per the story of Resident Evil, in 1998 Raccoon City was subjected to a series of cannibalistic suicides. The cause of the situation was a secret underground bio-research facility called “Umbrella Corporation.” The facility and Raccoon City became ground zero for the T-Virus Outbreak, killing millions around the world.

The Bio-research Facility In China

Only 9 hours away from Ground Zero for the Coronavirus, there is a bio-research facility named “Bau Hu San” Bio-Tech Lab. The facility uses the same exact logo design as the Umbrella Corporation from Resident Evil. The only difference being the color. Here’s a comparison of the two side by side.

The outbreak started from Raccoon City which led to global devastation. Meanwhile, the anagram for “Corona” is “racoon.” While spelled differently, it is still creepy that this connection exists.

The Facility Is Umbrella

Moreover, there was not one but two research facilities in Wuhan, China. Viral research data stolen from Canada was headed there. The researchers were reportedly developing a strain of virus to help create vaccines. There was definitely something shady going on at the facility prior to the outbreak.

Well, if Umbrella and Resident Evil have entered reality, I guess it is time to prepare for survival.