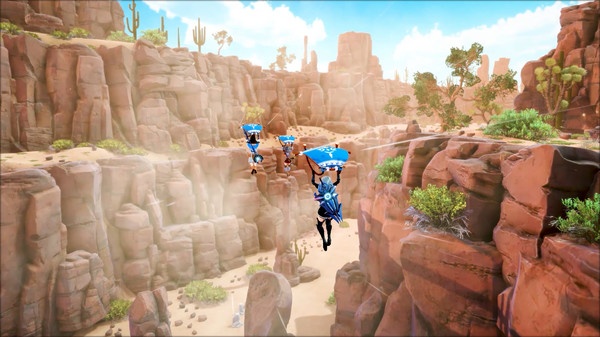 Mining for resources is very important in Craftopia as player’s survival depends upon it. Iron, stone, gold, titanium, and more are just a few of the resources that players can mine in Carftopia. Mining through a pickaxe can become a grind and in this guide, we will help you with how you can set up a kind of fully automated Mine In Carftopia so players can mine resources fast.

How To Mine Resorces Fast

Most of the players know by now that Iron, Copper, and similar resources are scattered throughout the world and can be mined using a pickaxe.

These resources or minerals can be mined from mining nodes found on the island. These nodes have an unlimited supply, so no matter how much you mine, they’ll never run out.

To set up an automated mine for any of the mining nodes, first players need to craft a drill. Place that drill on the mining node that you intend to mine in Craftopia and the drill will start mining the node.

This way players won’t have to manually mine resources in Craftopia as they’ll be mined automatically and will have an unlimited supply of them.

That is all for our Craftopia automatic mining guide with tips on how to set up an automated mine. For more on the game, also see How to Make Batteries and How To Craft Wheat And Wheat Flour.