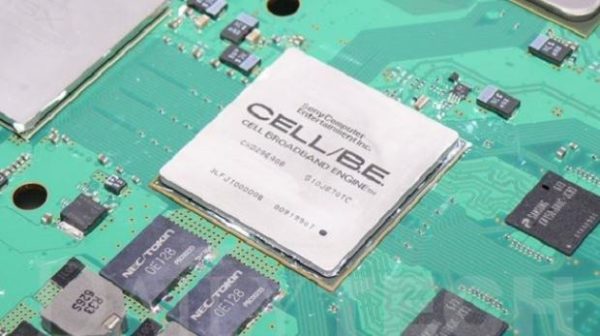 Intel isn’t particularly having a good time considering AMD Ryzen is giving it a run for its money and Intel CPU’s own security issues. Now, Guerilla Games is claiming that the PlayStation 3 Cell processor is still more powerful than any modern Intel CPU even the Core i9-9900K.

The PlayStation 3 had such a bucketload of power

It’s common knowledge that PlayStation 3 was a relatively difficult console to develop games for, due to its Cell processor.

However, according to Michiel, not only the Cell CPU is more powerful than any modern Intel processor but “it was too hard to use”.

Even desktop chips nowadays, the fastest Intel stuff you can buy is not by far as powerful as the Cell CPU, but it’s very difficult to get power out of the Cell. I think it was ahead of its age, because it was a little bit more like how GPUs work nowadays, but it was maybe not balanced nicely and it was too hard to use. It overshot a little bit in power and undershot in usability, but it was definitely visionary.

He added that the reason why the PS4 Cell processor was difficult to use is the SPUs and it wasn’t easy to unlock its power.

Making use of it and really getting performance out of the PS3 was hard, because you had all the SPUs and the power was not easy to unlock. You had to write a lot of special-case code. Once we were done and we got all the physics stuff and the ragdolls and there was so much stuff we did, it was good, but everything took a long time. And you need quite a skilled team to do it.

While it’s interesting to hear that PS3’s Cell CPU but it’s difficult to believe it considering a lot of last-gen games were facing issues on PS3 and the devs blamed the Cell architecture.

Also, it’s time to forget about the Cell processor as PlayStation 5 will be available by this time in 2020.