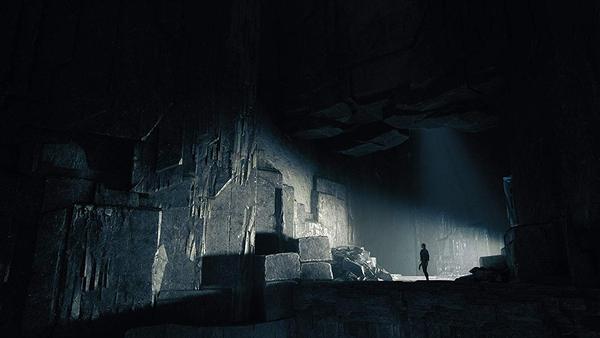 While playing Control, you’ll soon start noticing that despite Jesse having different abilities and their upgrades, there isn’t anything explained related to character leveling. Despite that fact that each enemy in the game has a level (Level 1 to Level 6) associated, we don’t see anything like that for our character. So how does leveling in Control work? We take a look in this Leveling Guide.

When it comes to leveling up in Control, the game doesn’t follow a traditional leveling formula where your character is assigned a specific number that determines the protagonist’s power. In Control, your abilities and ability upgrades dictate how much powerful you are against regular enemies and bosses.

As you play through the game, you’ll continue to come across various Objects of Power that will grant you additional abilities like Seize, Evade, Levitate, etc. In addition to these abilities, you’ll also earn Ability Points for completing Main Missions and Side Quests.

Once you’ve enough Ability Points in your arsenal, you’ll be able to increase the effectiveness of your abilities as well as your base stats including Health, Energy, etc. This mechanic is explained in the game after you’re done with Unknown Caller mission and speak with Emily Pope before heading to the nearest Control Point.

One important thing that you need to know is that you can only upgrade your abilities while you’re at a Control Point. Moreover, the cost of upgrading each ability in the game varies so you should try to complete as many side quests as possible to farm those Ability Points and continue to increase your power.

So this is all we’ve on how Remedy has tackled leveling up mechanic in Control. If you’ve anything else to add, feel free to let us know!