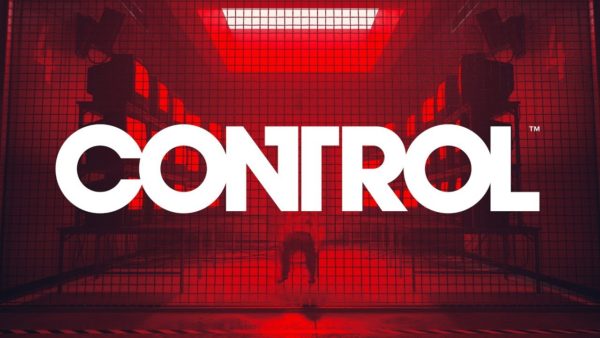 Our Control HRA Punchcard Terminals Guide will help you with how to restart the HRA Terminal as it’s a small puzzle that you need to solve by inserting five punchcards in the right terminals.

Players will need to restart Punchcard Terminals as part of a mission “Old Boys’ Club”. What you need to do is input correct punchcards into five terminals to turn on the HRA machine.

This takes place in the HRA lab and there you’ll also find whiteboards with designs drawn on them. These cubic designs are actually the key to HRA Punchcard terminals. What you need to do is examine the whiteboards to know which punchcard will go into which terminal.

How To Restart The Punchcard Terminal
First, collect all of the punchcards scattered about, one will be located next to the fourth terminal upstairs. Each machine is marked with a number on its side revealing which punchcard needs to be inserted.

Here is what the whiteboards tell us about the punchcards. The first whiteboard upstairs reveals the first and the fourth punchcard patterns.

The second whiteboard downstairs reveals the punchcard pattern for the second and third terminal.

Now what you need to do is place the right punchcards in the right terminal and the HRA Machine will restart and the mission will be completed.

If you are interested in learning more about the game then be sure to check out our trophies guide, which will allow you to complete the game 100%. You can also check out our Source farming guide and our guide on hidden locations.

This marks the end of our Control HRA Punchcard Terminals Guide.