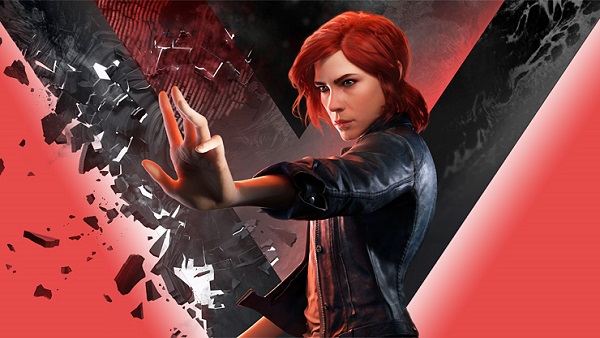 As you progress through the Federal Bureau of Control, you’ll gain access to a handful of abilities that will help you during the course of your journey. Abilities in Control are essentially superpowers that you can use for offensive, defensive, and movement capabilities. In our Control Abilities Guide, we’ve detailed all the skills in the game.

You’ll unlock abilities as you progress through the game. Apart from it, you’ll also unlock Ability Points for completing missions and side missions. You can use these Ability Points to upgrade your abilities to deal increased damage, have more duration, etc.

If you wish to learn more about how to earn Ability Points and upgrade Abilities, check out our other guides. With that out of the way, here are all the abilities in Control.

This ability is unlocked by default. Melee ability damages all the enemies in front of you but the damage dealt leaves a lot to be desired.

With the Launch ability, you literally have the Force by your side. This ability allows you to pick up any object around you and hurl it onto an enemy. You can also break walls or floors to throw the debris on the baddies.

As the name suggests, this is your classic dodge ability. You can use it to dodge incoming fire, objects, close in on the distance, and just to get through an area quickly. It’s a pretty handy ability if you can get a hang of it.

Shield ability in Control allows you to utilize nearby objects and debris to form sort of a shield in front of you. This makeshift shield will block a chunk of incoming damage before you’re forced to put it down. The best thing, however, is that you’re able to freely move while holding your shield.

In simpler terms, Seize ability is essentially mind-control. This ability allows you to mind control low HP enemies so that they fight for you. After the effect wears off, the mind-controlled enemies will automatically die. It’s a little sadistic for my taste, but hey, whatever works, right?

Wingardium Leviosa. Levitate is a simple yet exceptionally useful ability that lets you hover in mid-air for a brief duration of time. While you’re up in the air, you’re free to glide, hover, and do other things. It’s generally a good idea to unlock Levitate ability as early as possible because it allows you to access otherwise inaccessible areas and find collectibles.

These are all the Control Abilities featured in the game. If you found something missing, be sure to let us know!