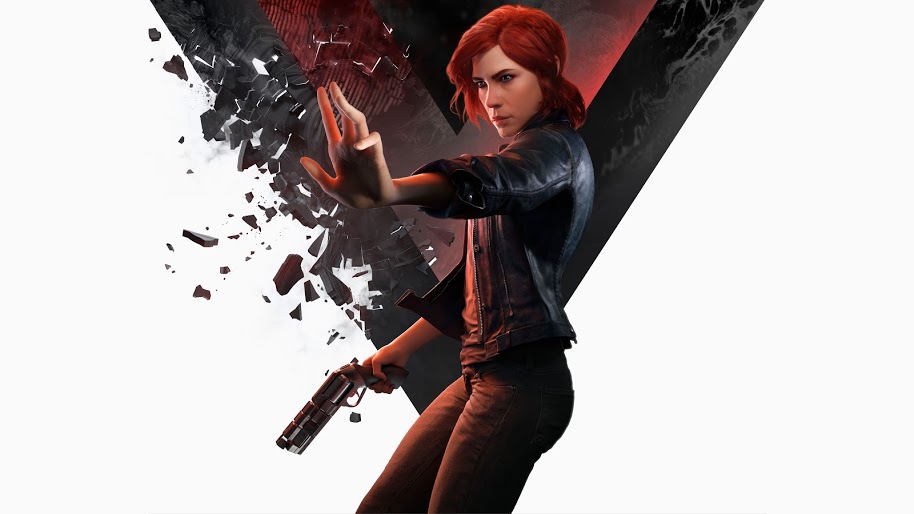 With the PS5 and Xbox Series X so close to launch, developers are working on titles for next-generation hardware and Control 2 could be one of those titles. A new job listing by Remedy suggests that the developer is working on Control 2.

The listing is for a Senior Producer “for a key role working on Remedy’s Control franchise” who will lead devs through project life cycle stages and more. The listing mentions that the candidate to be “aware of industry standards…and help team members stay on par or ahead of them.”

We know that Control is coming to PS5 and that there is going to be a new DLC that focuses on the events of Alan Wake. It is safe to say that Remedy does not need a Senior Producer to port the game to PS5 or for a DLC. So the chances of this listing being related to Control 2 is more than likely.

The listing specifically mentions “Control franchise.” A port or a DLC does not qualify to be a franchise. All this indicates that Remedy is most likely working on the sequel and that we are going to get another Control game. It might not be called Control 2 but it is very much possible. 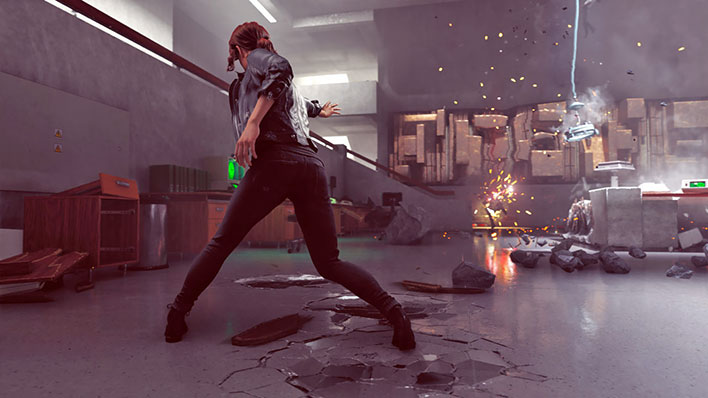