Home Guides How To Get Concealed Claw, Unguis And Talon In Genshin Impact 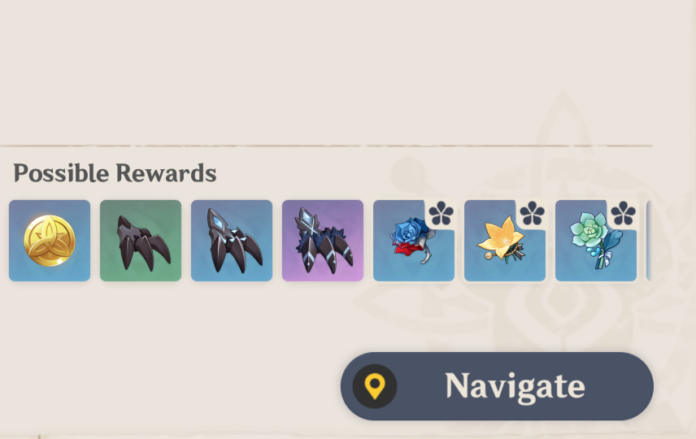 Genshin Impact update 2.2 is out now and with the release of the new island, there are new resources for you to farm. In this guide, we are going to go over how you can get Concealed Claw, Unguis, and Talon in Genshin Impact.

Not only does update 2.2 add the new Tsurumi Island, here on the island you will find new enemies called Wolves of the Rift. There are different variants of this enemy type. As they get bigger they become stronger. They come in different elemental types as well. The bigger ones are pretty strong and they can teleport as well. So do beware of that. When you face one, you will continuously lose HP until all of them around you are dead. So be sure to make quick work of them or you will die. 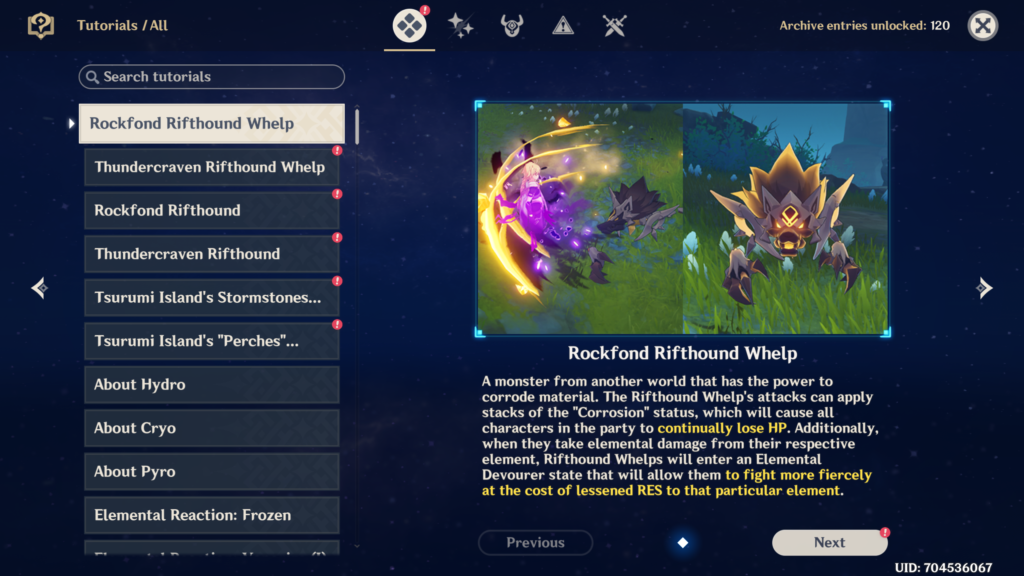 Defeating the Wolves of the Rift is going to reward you with Concealed Claw, Unguis, and Talon in Genshin Impact. The higher-tier the enemy the higher tier the Concealed material. You can find these wolves around the beaches and in caves around the map. If you have just entered the island then you will find them in the areas shrouded by mist as well. 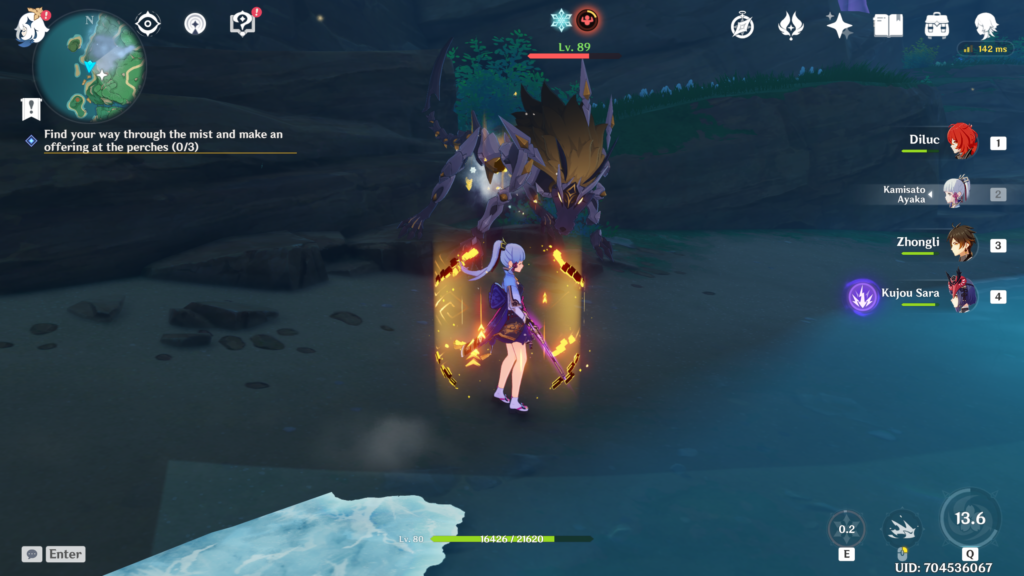 Once you have Concealed Claw, you can craft the higher tier, Concealed Unguis and Concealed Talon at any of the crafting stations in the game. Just like other materials in the game. You are going to need these resources in order to upgrades weapons such as Polar Star, Wavebreaker’s Fin, and Akuoumaru.

This is how you can get Concealed Claw, Unguis, and Talon in Genshin Impact. To learn more about the game, check out our guide on how you can get Fluorescent Fungus, which is the resource that you are going to need in order to level up Thoma’s Talents.