Home Guides How to Get More Thralls in Conan Exiles: Isle of Siptah 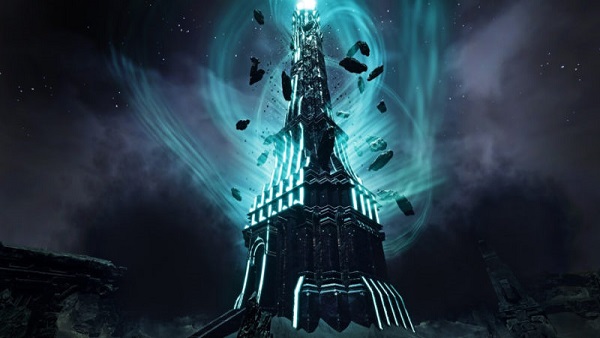 Thralls in Conan Exiles: Isles of Siptah can perform different tasks. These can be anything from working on crafting stations to guarding buildings or even as companions. If you’re interested in capturing multiple thralls at the same time, you’ve come to the right place. In this guide, we’ll walk you through everything you need to know about how to effectively get more thralls in the Isle of Siptah.

How to Get More Thralls in Isle of Siptah

When it comes to the most efficient way of getting thralls in Conan Exiles, nothing comes close to surges. There are 2 types of surges in Isle of Siptah i.e. Normal Surges and Wild Surges. Let’s talk about both of them one by one:

To knock multiple thralls unconscious at the same time, you should pour some Decaying Eldarium into the Surge Harvester but don’t pull the lever just yet.

Let the thralls gather around the pads and then pull the lever to knock them unconscious. After a surge concludes, you’ll need to find a way to take the thralls that you are interested in.

If not, you can travel to another shrine on the map and repeat the same process all over again. But once again, remember to stock up on a lot of Decaying Eldarium because you won’t be able to do anything without it.

How to Activate Wild Surges
If you’re interested in activating Wild Surges, you’ll need to look for a portal in the sky. The process is entirely random so you’ll probably need to spend a lot of time coming across one.

Once you’ve found one, you’ll see a lot of thralls spawning. After that, all that remains is to make them unconscious and voila.