Comet Lake-S Will Require You To Change Your Motherboard, Yet Again

Intel Comet Lake-S is coming out soon and if you are interested in upgrading to the new CPUs then you are going to need a new motherboard as well. MSI has accidentally leaked the socket type for the upcoming Comet Lake-S CPUs and it seems that these chips are going to use the LGA 1200 socket.

AMD has been very consistent when it comes to the socket type for the Ryzen series. The AM4 socket supports all the CPUs ranging from the 1st generation of Ryzen to the upcoming one. Intel, on the other hand, is still doing what it has always done and is changing the socket every 1-2 generations.

While changing the socket is great for partners that are making the motherboards, it is an additional cost that the consumer needs to incur if he or she wants to upgrade. That is not the case with AMD Ryzen. You can easily upgrade from Ryzen to Ryzen 2, 3 and even 4 with the same motherboard. All you need to do is update the BIOS.

The Comet Lake-S socket LGA 1200 was leaked in the specifications for the new MSI MAG series of AIO liquid coolers. You can check out the leak below: 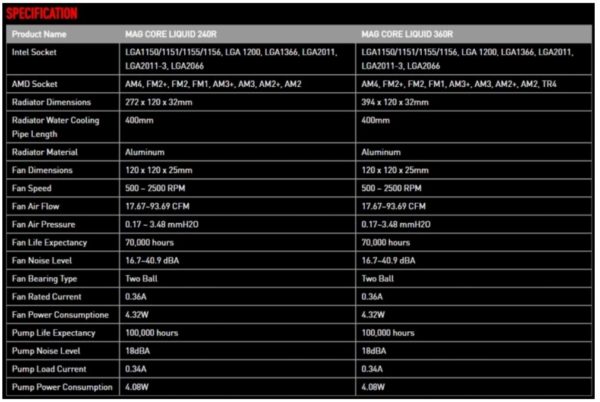 In other news, Intel has been working on discrete graphics cards of its own and it announced the Intel Xe DG1. Dev kits of the card have been sent out and from what we have seen the performance of the card was between the AMD RX 560 Mobile and Nvidia MX250. It was able to run Destiny 2 at 30-40 FPS at 1080p at medium settings which is pretty good for starters but Intel is going to need to do much better.

It will be interesting to see whether or not people are going to be willing to change their motherboard to upgrade to Intel Comet Lake-S. 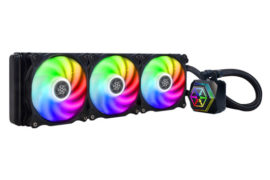 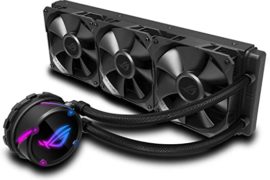 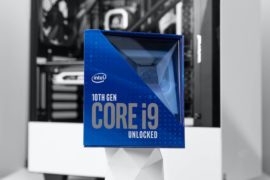