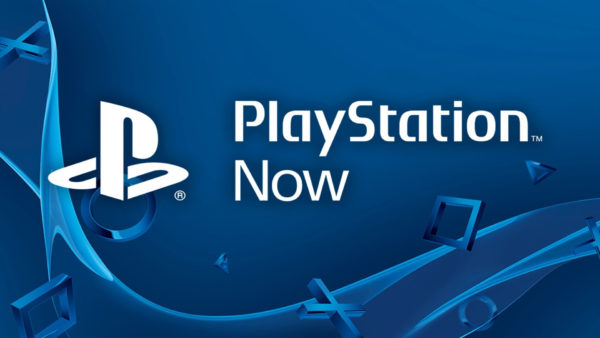 Sony has filed a new patent for a new method that helps improve cloud game streaming performance in the cloud. Sony’s PlayStation Now service isn’t the smoothest experience but Sony’s new method will help bring an ironed out game streaming service to the players.

The improvements detailed in the lengthy document are seemingly in preparation for the next-generation consoles. Game streaming is a huge part of the future and it is time Sony improves its offering.

Streaming services are the future even though Google Stadia failed miserably. On the other hand, Microsoft is working on its very own streaming platform called Project xCloud. The service will allow players to stream video games on multiple devices including Xbox, mobile devices, and more.

With the release of PS5, we will step into a brand new console generation and from what we can understand so far, Sony is creating the most social gaming platform to date. Not only that but PlayStation will be backward compatible, even with previous-gen hardware.

There are reports that Sony will support native backward compatibility all the way up to PS1. However, that seems unlikely so a more sensible option would be to push PS Now, hence, the aforementioned streaming improvements.

We can expect PS5 to support PS4 games natively but it would need PS Now for PS1, PS2, and PS3 backward compatibility. It’s all simply speculation on our part so let’s see how things unfold. Do let us know what you think of the future of cloud gaming in the comments below.