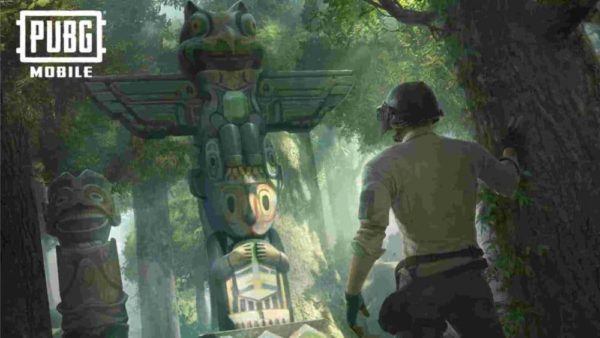 PUBG stays in the news for various reasons but for a while, things were quiet on the PUBG front. However,  that changed today when multiple clerics issued a statement saying that playing PUBG is a sin. The statements are the result of PUBG Mobile Jungle update that added idols on the map.

The Cleric by the name of Mufti Yasir Nadeem al Wajidi says “playing PUBG leads to shirk (polytheism). The upgraded version of the game makes the player respect to idols to earn powers. Paying respect to idols virtually or physically is a form of shirk and one must avoid it.”

Meanwhile. Cleric Shaykh Sulayman Ar-RuhayLi says he was “asked more than nine months ago regarding the video game PUBG. At the time, I issue a verdict stating that it is Haram (impermissible) and that it leads to a lot of evil. Now, I have come across its latest update which contains the act of glorifying idols.” He called it a “major shirk” and Muslims should avoid playing it. The same sentiment is shared by multiple Clerics and people of religion after seeing the latest Jungle Update for PUBG Mobile.

Pubg has many evils which affects our minds. And if a child is allowed to play this no doubt he/she will not be inclined to Islam as from childhood he/she was into pubg and other games like that which brings no good and corrupts the mind of that little human… pic.twitter.com/eT66R5SvQv

PUBG Mobile Jungle Update adds various idols that the player can use to get weapons and weapon attachments. The player needs to pray to the idol to get the items and that part doesn’t sit well with Clerics.