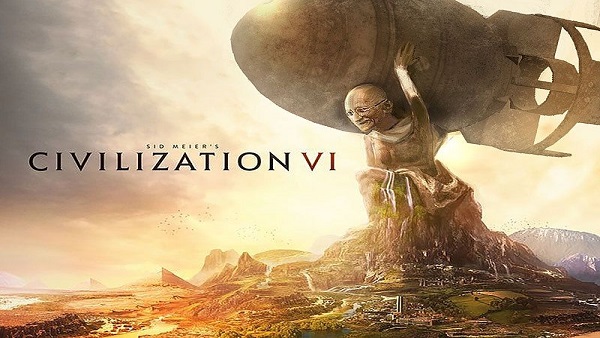 Nukes in Civilization 6 are incredibly powerful weapons of mass destruction. This endgame weapon can instantly cripple an entire empire but building them requires a lot of work. In this Civilization 6 guide, we have provided a complete overview of how to build nukes or nuclear weapons in the game and using them.

There are 2 types of nukes in the game: normal Nuclear Device and a much more powerful Thermonuclear Device.

Building nukes requires Uranium and Gold. As long as you have these resources, you can build as many nukes as you want. You can also cut the total cost in half by using a Military Policy Card called Second Strike Capability.

Now that we know all about nukes in Civilization 6, let us talk about the major differences between the Nuclear Device and the Thermonuclear Device:

Nuclear Fallout is an interesting concept that you should familiarize yourself with if you plan on using a nuke.

A nuke applies radioactive fallout on every tile within the blast radius. Units (allied and enemy) in the affected tiles take 50 damage per turn and there is no production work that can be done in those tiles unless the fallout expires or they are cleaned. In addition to this, districts on affected tiles are unable to purchase Gold or Faith, rendering them entirely useless.

Cleaning of a tile affected by radioactive fallout costs 1 build charge and can only be done by Builders and Military Engineers. When cleaned, the tiles will continue to function as normal.

Should You Use a Nuke in Civilization 6?

Aside from being an open declaration of war against any civilization, using nukes is also the greatest contributor to war weariness. Therefore, if you do not have a range of Amenities lined up in your cities, do not bother with using nukes unless you want rebels rising up in every corner.

In addition to this, the world does not take this lightly and is horrified by this heinous act. Anyone who relies on nukes receives Warmonger penalty in the base game from AI leaders and causes other empires to announce a Nuclear Emergency.

This is how you can build and use nukes in Civilization 6. For more help on the game, you can check out our detailed Civilization 6 wiki guides.