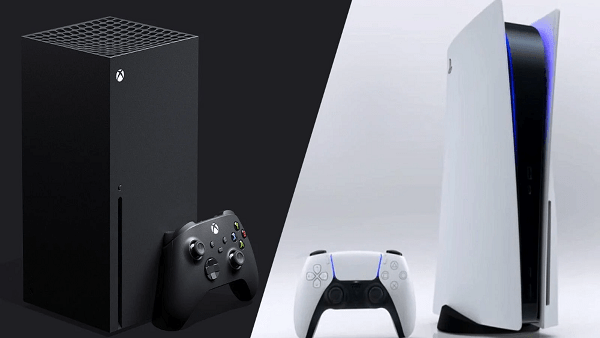 At the Xbox event in May, Deep Silver revealed one of its first next-generation games, Chorus. Since the announcement details have been scarce but that changed with the release of the latest issue with PlayStation Magazine. In the exclusive interview,  creative director Marek Berka discussed how the PS5 and Xbox Series X allowed them to remove many of the development limitations.

Transitioning to a new console generation is never easy but probably the toughest transition period was from PlayStation 2 to PlayStation 3. The sudden and overly complex change is the hardware architecture that caused many development issues.

Getting to grips with the PlayStation 3 was challenging to say the least. But things changed with PS4 and Xbox One, developers had a better time developing for current-gen hardware. Now, it seems Sony has made things even easier with the PS5 and Xbox Series X.

We do have the game running on the next-gen consoles already and one great feature was that we felt pretty much right at home on the new consoles. This enabled the new platform. What we are seeing is a massive potential.

Many limitations and restrictions are gone. Before the PS5 there were strict limits, which couldn’t be bypassed, just pushed to some degree. Amounts of enemies, scale of effects, scale of zones, limited dynamic physic interaction.

The biggest positive difference is the increase in performance, it is a whole lot faster. That means we can focus on improving the game instead of compromising.

Both Xbox Series X and PS5 some with super-fast SSDs that will help developers create bigger, better, and more complex worlds.  One example of this was shown at the PlayStation 5 event in the form of  Ratchet and Clank: Rift Apart. The player is able to travel between dimensions almost instantly. This couldn’t have been possible on current-gen hardware.