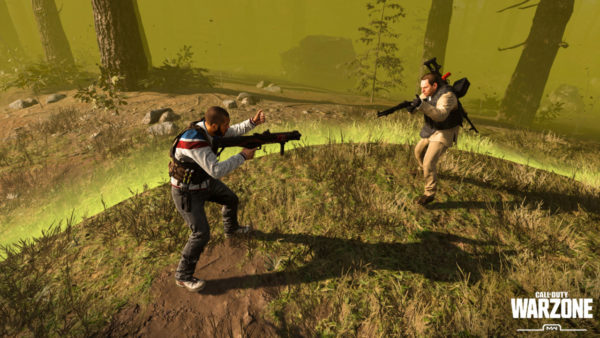 Call of Duty Modern Warfare multiplayer and its Warzone mode is plagued with cheaters right now. In every other match, you can come across someone who is either aim-botting, wall-hacking, or is using the speed-hack. It is safe to say Infinity Ward’s Warzone anti-cheat systems failed to stop cheaters. Seeing how serious this problem has become, a former cheats developer took to Reddit to share his experiences with cheats and how Infinity Ward can design a system to stop. Below you can read the entire Reddit post but the gist of it is that Infinity Ward needs to collect user behavior data and define what’s normal and what isn’t.

I’m a Cheats developer… and there’s something i need to say and get off my chest. from r/CODWarzone

Game companies have access to an ocean of user data but according to “Tarwada,” developers aren’t being creative enough with it. He used Apex Legends’ speed hack to make his point. There is a speed hack in Apex Legends that allows players to move so fast that the game itself can and should instantly issue bans if they move x meters in x seconds. It can be hardcoded into the game but developers choose not to do this. The same can be said for Modern Warfare, players who use aim-bots are unbelievably accurate and it shouldn’t be hard to issue bans.

There is the question of storing this much data into the Database which might be super Taxing on network and database performance so while this system sounds simple and effective, it might further degrade the game’s performance. The anti-cheat system in Call of Duty Warzone and base multiplayer in Modern Warfare failed to counter cheaters. As we head closer to season 5, one can only hope that they introduce an update to the current Warzone anti-cheat to bring down the number of hackers. There can never be a permanent solution to hacking but more effective measures are required to deal with this.