RespawnFirst
Home Guides How To Get Chaos Gear, Axis And Oculus In Genshin Impact 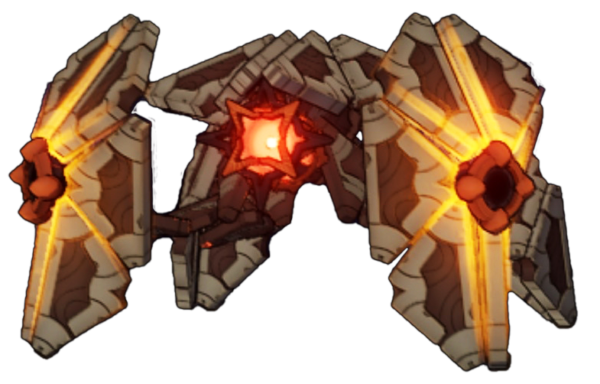 Chaos Gear, Axis, and Oculus are dropped by Ruin Sentinels that you can find in the new Inazuma region of the game. You will not be able to find these enemies roaming around in the open world like other enemies. They are found in specific locations around Inazuma. 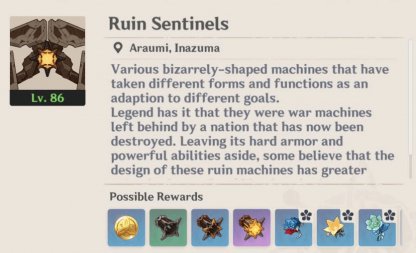 The following are the locations in which you can find Ruin Sentinels:

You can find Sentinels near the well. Use the waypoint to fast travel to Araumi and then head past the well and you will find Ruin Sentinels. There is a Ley Line in this area as well which can spawn Ruin Sentinels as well.

Northeast of this location you can find some Sentinels underground near the domain that you need to unlock.

You can find Ruin Sentinels on the beach of the island south of Fort Mumei.

You can pinpoint the locations of these enemies by marking them in the Adventurer’s Handbook. This will make finding them much easier. Once you have beaten the Ruin Sentinels, they will take 24 hours to respawn.

This is how you can get Chaos Gear, Axis, and Oculus in Genshin Impact. To learn more about the game, you can check out our guide on the materials that you need to max level Kokomi.