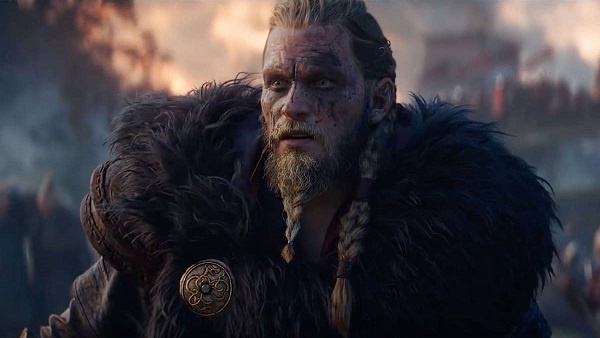 Ubisoft has now released Assassin’s Creed Valhalla and it goes down the RPG road more so than any other Assassin’s Creed game. Playing as Eivor and exploring the open world of the game comes with a lot of its challenges. The game now has proper boss fights and some tough brutes in the open world. Sometimes the challenge can prove to be too much and you might want to change the difficulty settings. In this quick guide, you will find everything you need to know on how to change difficulty settings in Assassin’s Creed Valhalla.

There are multiple difficulty options in Assassin’s Creed Valhalla that allow you to tailor the game’s experience to your liking. You can change the difficulty settings by following some simple steps.

Difficulty settings are divided into Combat, Steal, and Exploration. You can adjust each of these sections to tailor your Assassin’s Creed experience.

You can adjust each of these settings individually to customize your gameplay. It all depends on how you want to play the game and how you want to change the difficulty.

Well, choosing the best difficulty settings is completely up to how you want to play. However, I recommend keeping the exploration setting to Explorer. It would make it easier for you to explore the map and find key items to boost your power level. Since it would easier to raise your level, you can comfortably play the game on higher combat difficulty to go with Berserkr mode. As for stealth, I suggest you stick to Master Assassin.