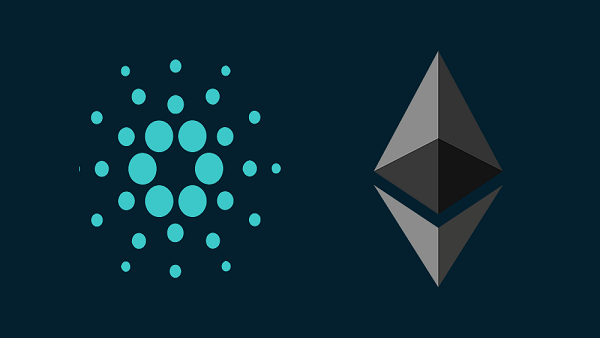 Blockchain is all the rage right now and Cardano is one of the hottest assets in the crypto space. Chain Games, one of the top blockchain gaming and NFT platforms is exploring Cardano. The company has built itself on the back of Ethereum but a move to Cardano is being considered as we speak.

In a recent announcement, Chain Games confirmed that it is considering and testing a move from Ethereum to Cardano. The consideration is triggered by the much-touted Cardano ERC20 converter which allows Ethereum assets to easily shift to the move efficient and cheaper Cardano.

Our goal at Chain Games is to be cross-blockchain compatible to allow for the most seamless gaming experience w/ the fastest transaction times & lowest fees possible. We are pleased to announce we will be exploring & testing out the Cardano ERC20 converter when it hits testnet!

If the testing goes well, Chain Games moving to Cardano would be another blow to Ethereum. The future of Cardano looks promising but that bright future could possibly put a serious dent into Ethereum.

A plethora of projects built on Ethereum are considering a move to Cardano once Smart Contracts roll out somewhere around August. Besides Chain Games, another prominent example is SingularityNET. The project has already announced the use of Cardano’s crypto migration tool.

More details on the Cardano ERC20 testnet will be shared during this month’s Cardano 360 stream.