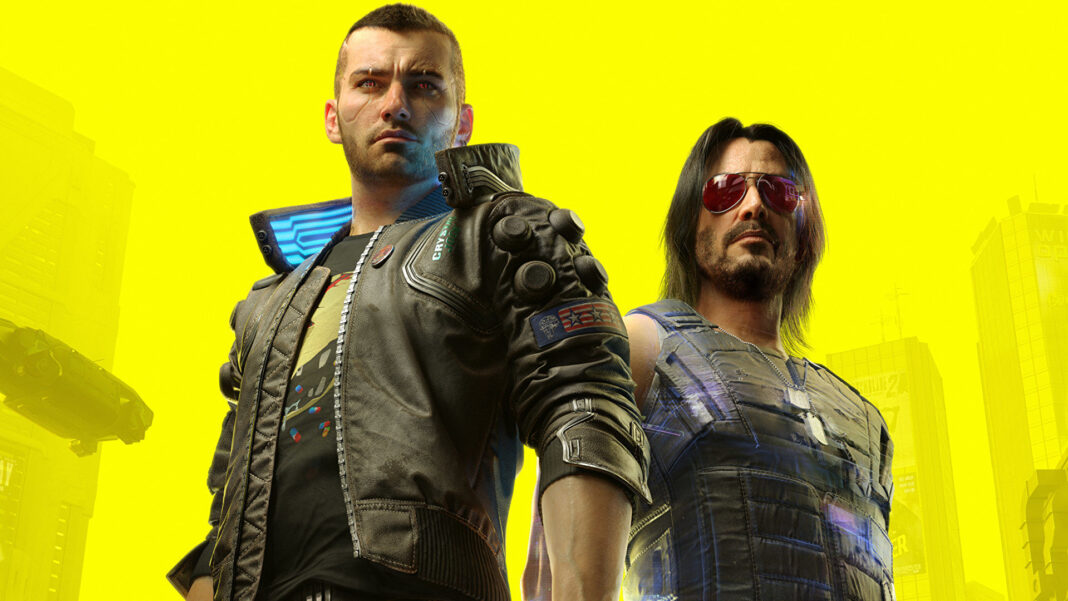 Cyberpunk 2077 happened to be the most hyped game in recent history but the launch turned out to be a disaster. The game was delayed time and time again but even after months of delays, the launch was terrible. It has been a little more than 6 months since the release of Cyberpunk 2077 but we have not seen any significant progress so far.

To give you some perspective, since the release of Cyberpunk 2077 Call of Duty Black Ops Cold War has received at least 11 patches including several new maps. Planet Zoo has received 6 patches including new content packs and an expansion. DOOM Eternal received 2 major updates plus hotfixes. Furthermore, Assassin’s Creed Valhalla received 5 patches, including significant gameplay additions and improvements and a large patch has just been announced.

While we love all the marketing and collaborations CDPR has used to push the game and we are still getting them, the actual game has not seen any significant upgrades or updates keeping in mind the amount of time that has passed since the game was released.

While I do not know what is happening behind the scene, it would be safe to assume that with the ack of leadership, disastrous recent sales, the PlayStation store taking down the game, the class action lawsuits and investors asking for answers and results, fixing the actual game is the last thing that CDPR is worried about.

Furthermore, we recently learned that the company was hacked and that it has not been able to recover from it. The following is what the company mentioned regarding the severity of the situation:

Currently, we are working together with an extensive network of appropriate services, experts, and law enforcement agencies including the General Police headquarters of Poland. We have also contacted Interpol and Europol. The information we shared in February with the President of the Personal Data Protection Office (PUODO) has also been updated.

It has been a while since we got a solid update for the game and at this point, we do not even have a roadmap that could give us hope regarding the future of Cyberpunk 2077 and where we can expect it to be in the upcoming weeks. It has been more than 40 days since the game got an update.

Whether Cyberpunk 2077 is going to get any proper fixes and updates is something that only time will tell.