Home News CDPR CEO (Behind Cyberpunk 2077, The Witcher) Is Officially A Billionaire 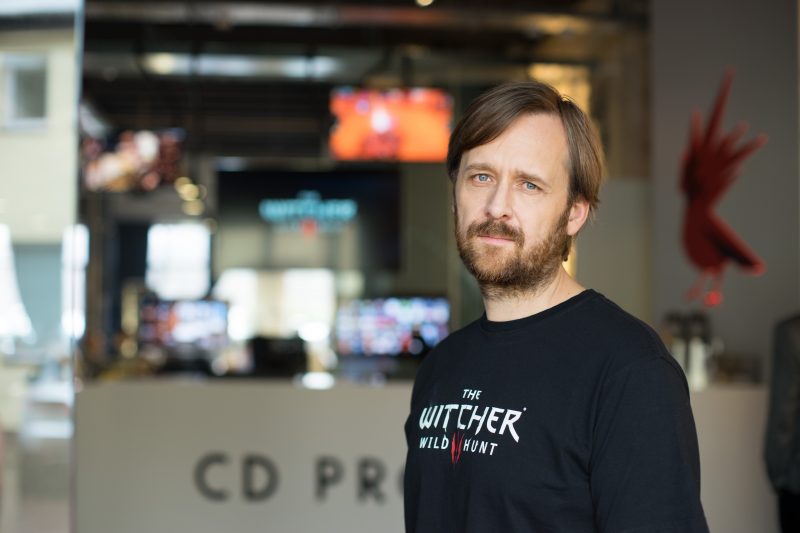 CDPR co-founder and CEO Marcin Iwinski is officially a billionaire. He is the man behind the Witcher games and the upcoming Cyberpunk 2077. CDR stock price as of 24 April 2020 was 363.4 PLN. Marcin Iwinski’s net worth is 4.4 Billion PLN which converts to 1.05 Billion USD from his 12,150,000 shares in CDPR.

Marcin Iwinski also happens to be on the top 10 list of the richest people in Poland. He comes in at number 9. CD Projekt’s second-biggest shareholder Michal Kicinski is worth more than $900 million. Another Polish gaming studio Techland’s CEO Pawel Marchewka is worth more than $700 million. 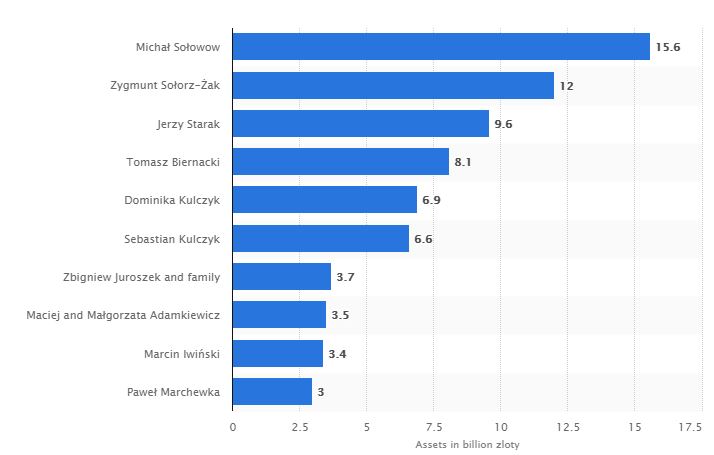 CDPR is well-known for its gamer-friendly business practices. The company is against microtransactions. There were no microtransactions in the Witcher games and the company has confirmed that there will not be any in Cyberpunk 2077 either. Furthermore, the Witcher got DLCs, that were paid but had more than enough content to justify the price. Some would even say that the DLCs were proper games on their own.

This goes to show that you do not need to release games every year in order to make it in the gaming industry and to make millions. Fans will buy your game if it is well-made. CDPR is worth billions even though it only releases a game after a couple of years. Cyberpunk 2077, for example, has been in development for a couple of years now and is going to release later this year.

I hope that CDPR and it’s CEO stick to their code and do what is best for gamers around the world. We do not want this company to turn out to be like EA or Activision. For now, we are excited about Cyberpunk 2077 and what the final game is going to be like.

Let us know what you think about CDPR co-founder and CEO Marcin Iwinski officially becoming a billionaire.