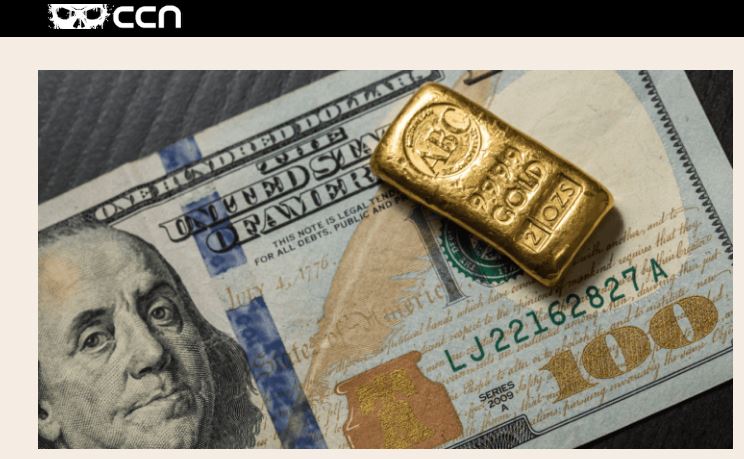 The gaming media is a fun place to work, most of the time. For many of us, it’s a dream come true if you are working for a company that loves what it does, treats its employees fairly, and makes sure they are taken care of. However, it seems the bigger some websites get the easier it is for them to walk all over the people they hire.

A popular gaming website called CCN reportedly fired its employee after he pointed our their plagiarism.  Author, Talha Amjad, who is also the founder and CEO of this website, had his work taken by an author of another website and upon reporting it to CCN editor, he was fired from his position.  The article in question is posted below, edited by the same editor Sam Bourgi across both websites. He published both articles, the original and the plagiarized one which means he knew what they were doing, and why he was doing it.

When asked about his removal from his position, CCN said that his work wasn’t up to par. However, they had no issue plagiarizing his “sab-par” work and then fire him immediately after he reported it to the editor, Sam. It is possible that Sam Bourgi never let the matter go above him to protect himself.

“I have blacked out my rate for professional reasons but I can say that it is the standard Upwork rate keeping in mind that I have 6 years of experience in the industry and happen to be a top freelancer on the site.”

“I was then asked for my email address so that I could learn more about the contract. It is worth mentioning that you should not share your email or other contact information on the site because your account can be suspended or kept on hold. But CCN is a big name and the site seemed legit so I took the risk. That is why the talent scout used “e_mail address” rather than spelling it out correctly.”

“So I did share my email address. What I learned was that I would not be paid through Upwork which has escrow, which ensures payment. I was willing to take the gamble because of the CCN name. I expected the people behind the site to be legit and pay me for the work that I did. I was given the role of a part-time writer so my work was not that much and so the pay was not all that great either.”

“I continued to do my work. I was proactive and even took charge of some of the ideas that were brainstormed. One of my articles was featured in a PewDiePie video. When searching for it, I found something fishy. Another site has copied my content and the same article was published on another site only a minute later.”

“I messaged the editors to talk about the issue and I was told that people copy-paste content all the time. Which is true. But interestingly, the editor of both articles was the same. I took a screenshot of both the posts on the different sites and sent them to the editors on Slack.”

“When inspecting things closely, I noticed that both articles were published by the same editor. It ook this up with the editors on Slack. Interestingly I heard nothing back. No message of any kind. There was no explanation.”

“After a few minutes, I was removed from Slack and no longer had access to the site. I wondered what was going on so I messaged the Upwork account regarding the issue and there was no reply there either.”

“A few hours later I got an email that I was fired. There was no prior warning. Nothing about whether my work was not to the mark. There were no notes on how I should improve things. I only worked on the site for 2 days.”

“Even though there was something fishy going on I still gave these guys the benefit of the doubt and I was wrong to do so. As you can see from the screenshots that all this happened in early January 2020. As of writing this article, it has been about 4 months and I have still not been paid for my work.”

Talha went on to found his own website which has been highly successful so far. Breaking news stories, digging information, and most importantly, he made sure all of his employees have ownership of their work and are paid on time.

This is a developing story, we will let you know of any and all updates.