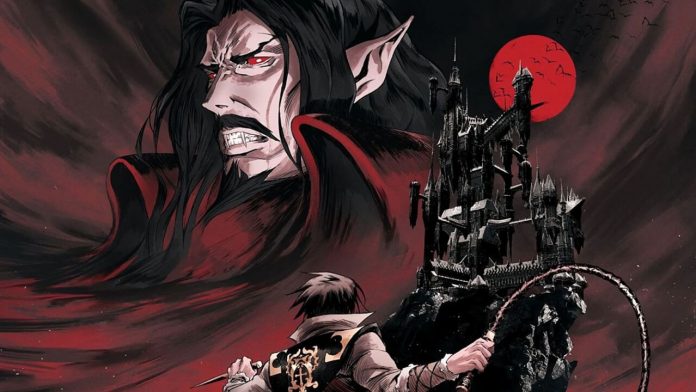 Castlevania has a massive following on Netflix. We have got 2 seasons so far and fans are waiting for Castlevania season 3 on Netflix. Now we have some news regarding the release of the upcoming season.

The director, Warren Ellis has confirmed that the team is finishing up on Castlevania season 3. He posted the intro animation for the season and mentioned: “hi we’re just finishing something up over here”. You can check out the tweet along with the video below:

hi we’re just finishing something up over here pic.twitter.com/HmSo0iMvGf

The games were very popular and that is why the animated adaptation is popular as well. The first season came out on July 7, 2017. The second season came out on October 26, 2018. If the finishing touches are being done on season 3 then there are high chances that the season is going to release this year and there is a chance that we could get a release date in the next few weeks.

Castlevania season 3 was teased on Netflix a while back but it did not come out in 2019. Keeping in mind that it has been more than a year since the previous season came out, it is highly likely that the new season is going to release in 2020. 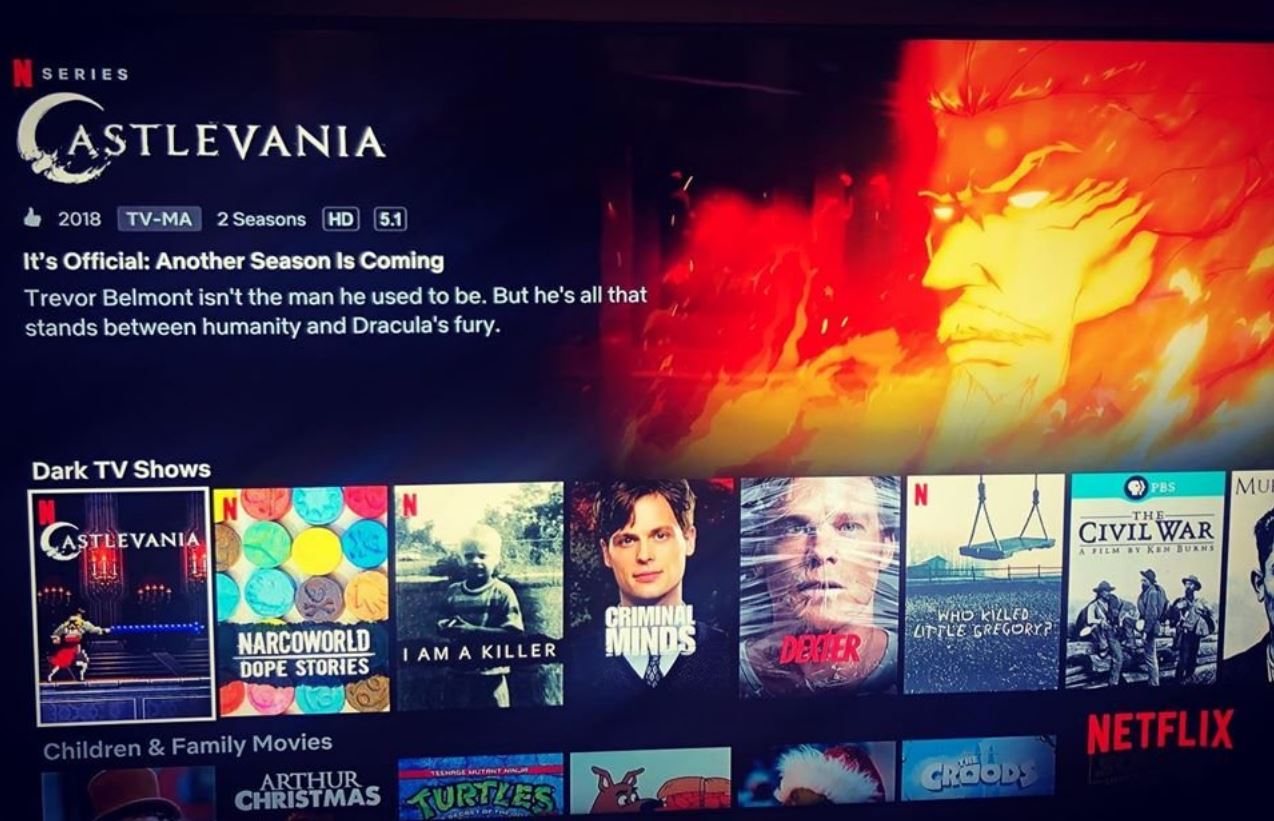 The fans are very excited about the upcoming season and this tweet has increased the hype. Fans are going to look forward to getting a release date in the near future. We will keep you updated regarding the matter so stay tuned for more information regarding Castlevania on Netflix.

In other news, The Witcher debuted on Netflix and it quickly became very popular indeed. It was praised by all kinds of people. Even those who have not read the books or played the games. Here is a list of monsters that you could see in season 2 of The Witcher.