Home News Capcom: Would You Buy Another Resident Evil Remake? 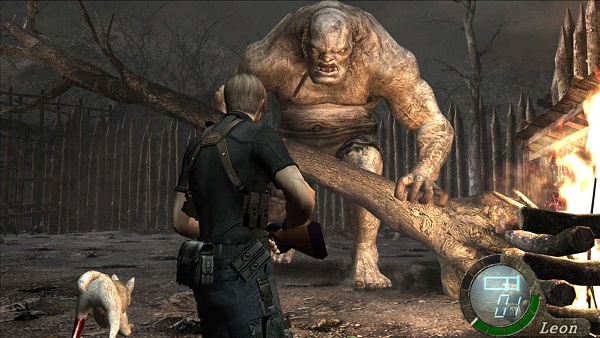 After the successful release of Resident Evil 2 Remake Capcom threw Resident Evil 3 Remake our way. If you think Capcom is done with Remakes, you’re wrong. In a recent survey, Capcom asked its fans if they would like to play another Resident Evil Remake.

On its official Asian website publisher and developer Capcom asked its fans if they would like to buy another Remake if the studio ever makes one? The question was thrown as part of a survey for Resident Evil fans. 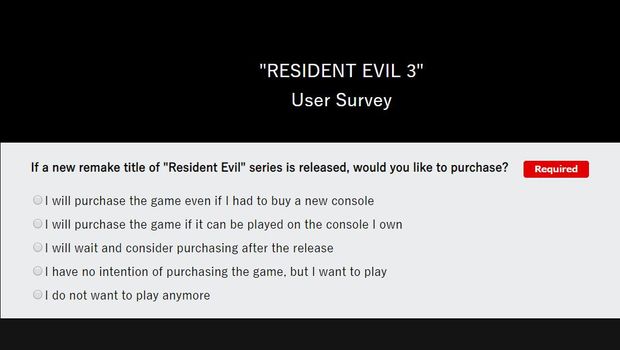 It’s an interesting question and one wonders what the studio has in mind. The logical conclusion would be that Capcom wants to create a remake for Resident Evil 4 now. However, it’s less of survival horror and more along the lines of action-adventure. While it was popular, not sure how a Resident Evil 4 Remake would perform in today’s market.

Moreover, there are a ton of complaints fans have regarding Resident Evil 3 Remake. The game was extremely short and the developer cut a ton of content from it. RE3 Remake is clearly a rushed product that simply wanted to capitalize on the success of RE2 Remake. For now, it is best that Capcom focuses on creating some fresh for RE. There are rumors of Resident Evil 8 and it sure is about time we hear something about the next big RE adventure. Would you buy another RE Remake or do you think it is time to move on? Let us know in the comments below.