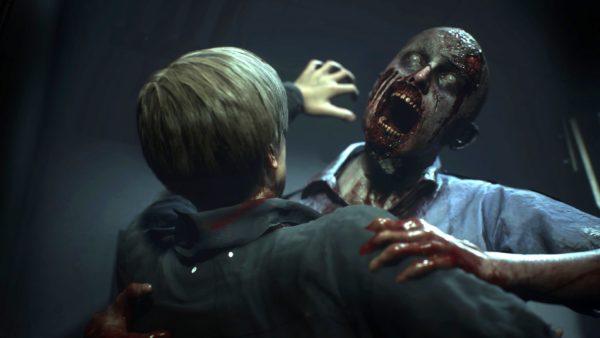 Some exciting news for Resident Evil fans as a new entry in the series might soon be announced. Over in Japan Capcom is asking Biohazard Ambassadors to join the developer to test a new unannounced game.

Resident Evil 7 released two years ago and since then we have heard about Resident Evil 8 many times. The new direction of the series is expected to continue with Resident Evil 8, less action and more survival horror in the first-person mode.

If you are in Japan, you can sign up for the Ambassador program and go check out the new Resident Evil game. The testing will begin in September and if you are selected, Capcom will throw you an email confirmation later on.

The event will be held at Shinjuku, Tokyo, on September 8 or 9, 2019. It is more than likely that Capcom will announce Resident Evil 8 to the public this fall.

We Need a Switch Version This Time

Resident Evil 7 was playable on Switch, well, kind of, but we never had a proper Switch port. RE7 is playable through the cloud in certain regions only. Things need to change with Resident Evil 8. There is a huge fan base of the series on this platform. Fans loved the recent classic RE games on Switch so it is about time we make the effort to give them something more.

Resident Evil 8 on Nintendo Switch would be an amazing experience. However, do keep your hopes in check as hardware limitations are a genuine issue on Switch. But there is a way around that; rumor has it that Nintendo is planning to quietly upgrade Switch hardware. The upgrade is expected to remove many of the hardware constraints which mean Resident Evil 8 and other demanding games can possibly happen on Switch.