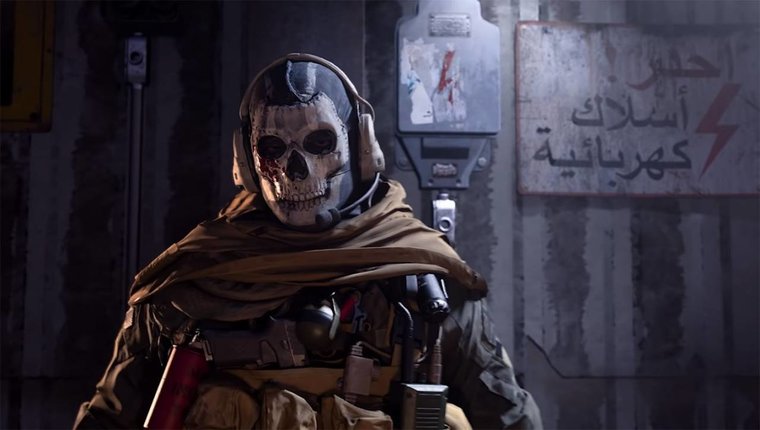 Call Of Duty Warzone is going to have events in the future similar to the kind that we have seen in Fortnite. The developer talked about these upcoming events and whether or not they will be part of the Call of Duty story.

Taylor Kurosaki narrative director at Infinity Ward talked about upcoming events in the game and how they will be different from those in Fornite. The following is what he had to say regarding the matter:

I wouldn’t say that these are Fortnite events, because Fortnite is such a different type of game from Modern Warfare. With Fortnite, you know that the world is changing and changing so much that you don’t want to walk away from it, or you might be missing something.

Call of Duty does have plenty of stories so where do these events tie in? The following is what Kurosaki had to say regarding the matter:

In terms of history, we have put this story together since the release of Modern Warfare. An important point for us is that Modern Warfare exists in a world that works a bit like the world we live in. The same goes for multiplayer, Spec Ops and Warzone. These are real factions that imitate our world and its challenges. They have allegiances, sort of rivalries … The most important thing with Warzone is that these traditional allegiances have collapsed, and that someone.

Kurosaki talked about the story so far and teased that there is more that players are going to experience.

You have a classic character like Ghost who joined the fray: he’s on the ground, in Verdansk, trying to understand what’s going on, working alongside Captain Price… And then you see Ghost as a playable Operator, you can play with him trying to get to the bottom of it. He said to Price, “Send fighters I can trust.” And he talks about all of you, all the players, you are the fighters he can trust, despite the fact that there are hostilities on the ground, clashes between allies and things of that nature.

At the heart of it all, everyone is still trying to understand what is happening, who is responsible for what is happening in Verdansk, why gas is being deployed and is approaching. We will continue to give our players more.

Let us know what you think about Call Of Duty Warzone Events continuing the story of the franchise and whether or not that is something that you are interested in checking out.