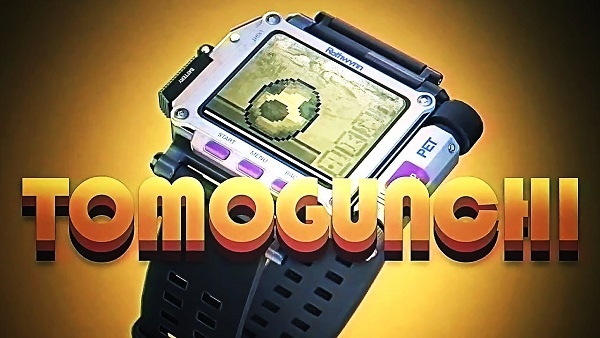 In order to unlock Tomogunchi in Call of Duty, players will need to buy it spending real-life cash. There isn’t any saying whether the price will go down or not but those who want to get the watch on their hands will have to spend some money.

To get it, open up the store in the game and select Tomogunchi that should cost you 1,000 COD Points – it should be equivalent to around $10 USD. There’s also an option to buy the bundle that comes with the Tomogunchi alongside some items.

Once bought, simply equip it and brag in front of your friends. To equip the watch, open up the “Weapons” menu and select “Watch Select” tab.

Tomogunchi in COD allows players to feed the virtual pet, check its moods on frequent intervals, evolve it, and relive the childhood from the 90s. The virtual pet in COD: Modern Warfare feeds off the kills players get in multiplayer matches of the game. The more the kills, the more rapidly the pet will grow.

I don’t know whether going without kills in matches will cause the pet to starve to death but this is something I’d like to find out. Moreover, will players have to purchase a new pet after the initial one dies?