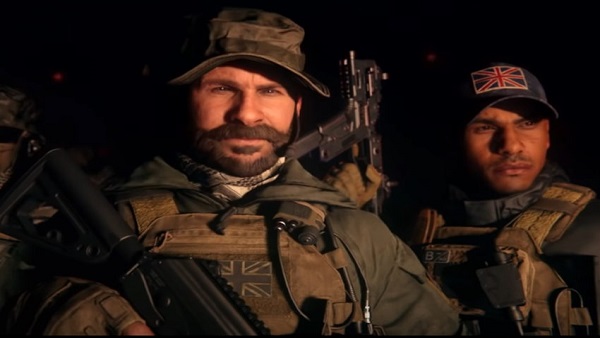 The story of Verdansk continues following the fall of Armistice. The region is becoming a big threat and to deal with this ongoing threat, Take Force 141 is “going dark.” There are four members/operators in Task Force 141. Two of the operators have already been added to the game with season 2 and season 3 – Alex and Ghost. With season 4, the team is complete thanks to the arrival of Captain Price and Kyle “Gaz” Garrick.

It is likely that Captain Price will be a level 1 reward for Call of Duty Modern Warfare Season 4 battle pass. Meanwhile, Kyle “Gaz” Garrick unlocks at a higher tier. It could be the other way around though, we’ll have to wait and see. But what’s confirmed is that Season 4 battle pass will feature Captain Price and Kyle “Gaz” Garrick as the two new operators.