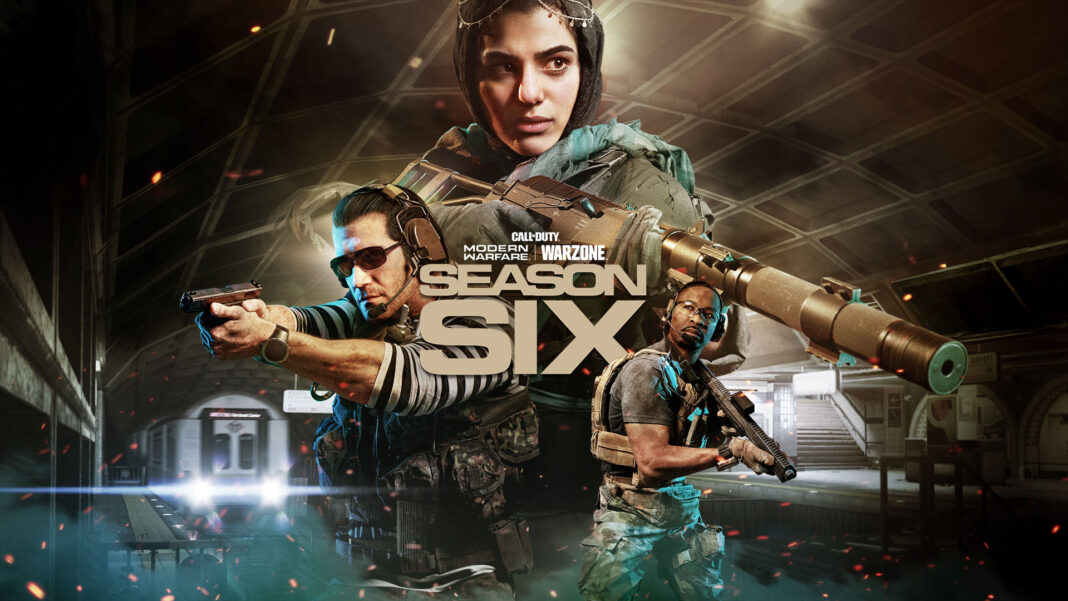 Farah and Nikolai are the new operators that you can unlock in Season 6 of Modern Warfare and getting them is pretty simple. In order to unlock these new operators, you need to get the Battle Pass.

You get Farah as an instant unlock at the start of the Battle Pass, all you need to do is buy it. You cannot get her for free which is something that we have already seen in the previous seasons. You can get her base skin when you unlock her but you can unlock more skins for her by completing operator missions. 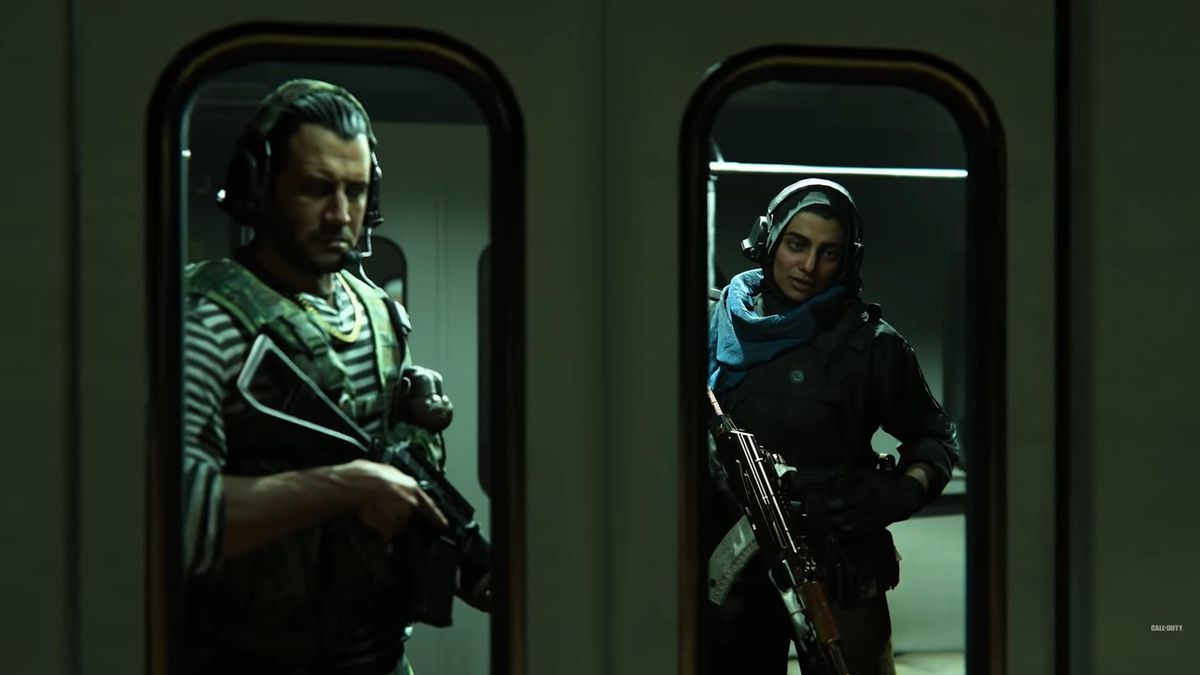 We saw the same for Alex and Ghost, so it is no surprise that players are expected to pay money in order to unlock the additional operators in the game. Just like previous seasons, the weapons are free and you can unlock them by playing the game and progressing the Battle Pass.