Home Articles Call Of Duty Modern Warfare 2019: Should We Trust Activision With It? 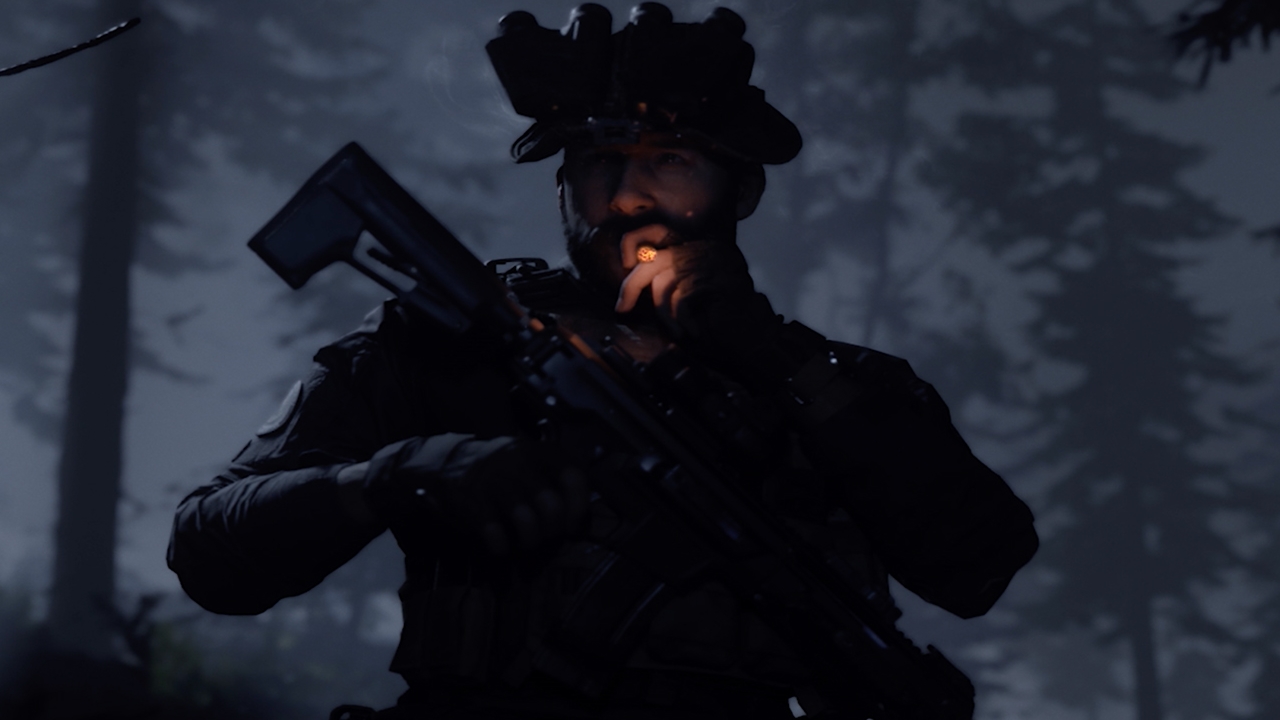 Your experience depends on your point of entry into the franchise. Those who grew up with mature, gritty, and realistic Call of Duty games aren’t a fan of recent installments.

With the release of Modern Warfare 2019, Activision is reportedly looking to re-invent Call of Duty. A controversial, mature storyline mixed with Rainbow Six Siege inspired gameplay. It is a big change for Call of Duty franchise and one that some media houses don’t like. IGN is one of the leading news publications in the world. The publication had a behind closed doors presentation at E3 2019. According to IGN, the game is too violent and uncomfortable to play.

The sentiment is shared by other journalists as well and to be honest, this makes me want to pre-order. I’m one of those old school Call of Duty players who grew up with World War and Modern Warfare settings.

Like many, over the years I left Call of Duty and a new generation of COD fans took over. The generation that likes the cartoonish, goofy Call of Duty multiplayer. Those colorful skins and attire just wasn’t our thing.

But with Modern Warfare 2019, after almost a decade, Activision has my attention.

The gamer in me that’s been burned by Activision many times doesn’t want to trust. But the fact of the matter is, this could be the very first time in a long while I’m going to give my money to Activision. I played Call of Duty games over the years but either through review keys or by getting a discounted key from Humble Bundle.

Looking at Modern Warfare and how the media is triggered by its realism, I feel this might be the return of the Call of Duty we knew. It could be even better than before.

Should we trust Call of Duty 2019? Wait for the review to come in, don’t rush to pre-order. But something about this feels right, it feels like my Call of Duty.