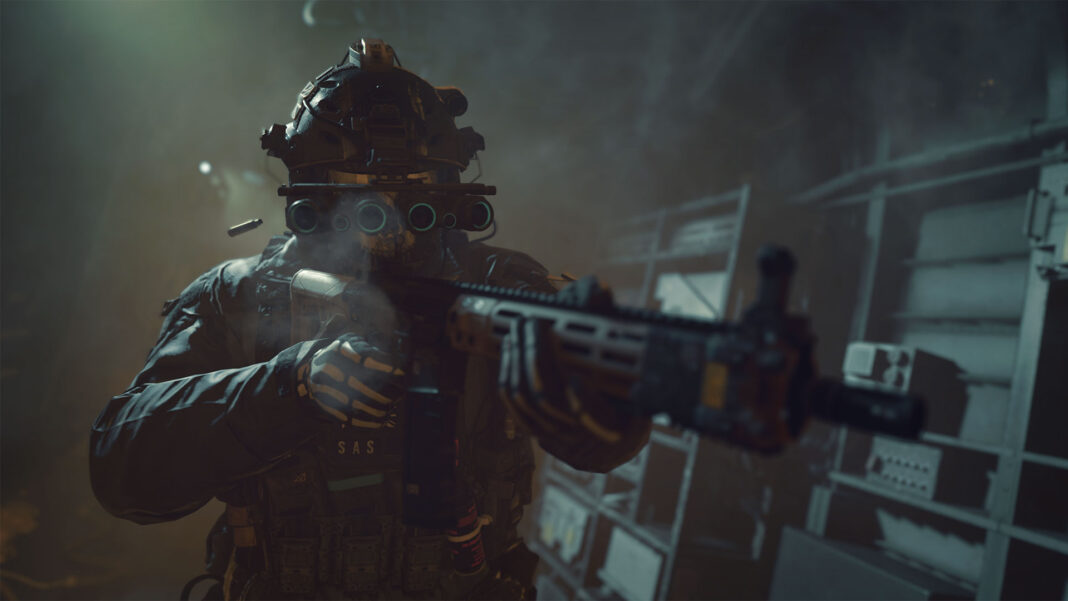 With the release of Call of Duty: Modern Warfare 2, Infinity Ward has made some much-needed changes to the Camo System. Thanks to these changes, it is now exponentially easier to get all the Mastery Camos in the game. In this Call of Duty: Modern Warfare 2 guide, we have provided a complete breakdown of the new Camo System, unlocking 180+ Base Camos, and the requirements to unlock the Mastery Camos.

Camos in Modern Warfare 2 are divided into 2 types — Base and Mastery. While the Base Camos are universal that can be applied to any weapon once acquired, the Mastery Camos are weapon-specific. In the section below, we have provided some details to help you unlock all the camos in the game:

As mentioned earlier, once you unlock a Base Camo, it can be used on any weapon from that point onward. But how can you unlock these Base Camos in the game?

As for non-Gunsmithable Weapons such as the RPG-7, there is just a single Base Camo Challenge. After you have completed the challenge, you will be able to work on the Gold Camo Challenge.

There are 4 Mastery Camos that you can unlock in Call of Duty: Modern Warfare 2. As opposed to Base Camos, these are not universal and must be unlocked for different weapons individually. According to Infinity Ward, the idea is to ensure that more people can unlock these Mastery Camos easily.

To get the Gold Mastery Camo on a weapon, you need to have all of its Base Camo Challenges completed. Once that is done, you will then get the Gold Camo Challenge. This challenge is usually getting 2-3 kills in a single life a set number of times.

To unlock the Platinum Mastery Camo Challenge, you need to complete the Gold Camo Challenge for a set number of weapons belonging to the same category i.e., Assault Rifles, SMGs, Shotguns, etc.

In order to get the Polyatomic Master Camo Challenge, you need to complete 51 Platinum Mastery Challenges.

This is the ultimate Mastery Camo in Modern Warfare (2022). In order to unlock the Orion camo, you need to unlock Polyatomic on at least 51 weapons. It is important to note that there is no Orion Mastery Camo challenge — the camo is automatically unlocked as soon as you get the Polyatomic Camo on 51 different weapons.