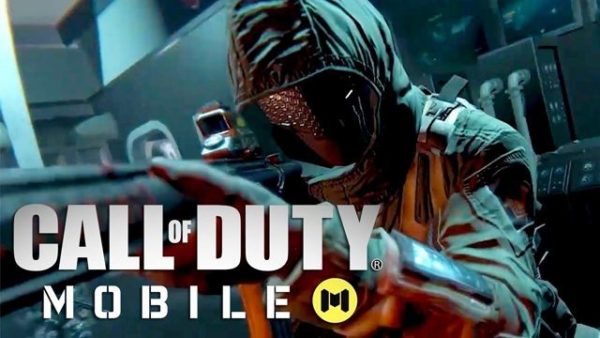 Call Of Duty Mobile Loadouts Guide will help you with all of the best multiplayer loadouts so that you can enjoy the game the way you want.

Loadout is an important part of the Call of Duty Mobile. Each player has a play style of its own and these Loadouts help players to customize their gear according to their play style. Each loadout has the following slots.

However, you won’t have access to all of the loadouts right-away. You need to level up in order to unlock more loadouts so that you can swap between them during your multiplayer matches.

Primary Weapon: M4 Assault Rifle. These assault rifles will serve you the best in Call of Duty Mobile assault loadout.

Attachments: The following are the best attachments for the primary weapons mentioned above in this loadout.

This Call of Duty Mobile multiplayer loadout is for the players who have embraced the fast-paced gameplay of the COD franchise. This loadout is best suited for players who like to engage enemies and quickly move from their position to find another target.

Primary Weapon: MSMC Submachine Gun, AKS74-U or Chicom. These are the best primary weapon for the loadout as they have high fire-rate along with damage.

Secondary Weapon: Knife. The reason you want a knife is that you are basically running and gunning. You don’t have the time to switch your weapon. Just melee players with your knife for a quick kill, assuming you can get close to them.

This loadout for those who wait patiently for their target and take them out with a single bullet. These players are the ones with the highest accuracy and the following the best multiplayer Sniper build in Call of Duty Mobile.

This is another assault loadout but this time, the focus is solely on the damage. The following are the weapons, perks, attachments and more required for this damage loadout.

That is all our Call Of Duty Mobile Loadouts guide with tips on the best multiplayer loadouts.